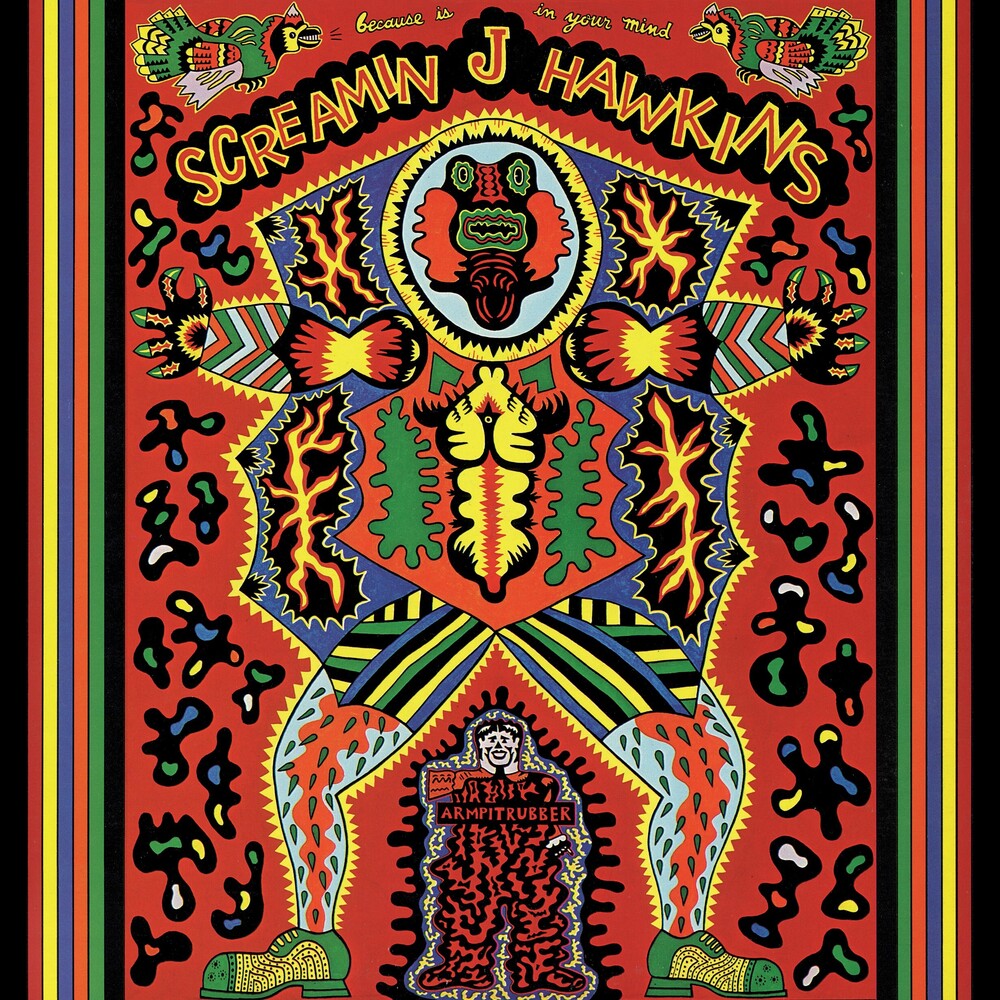 Jalacy J. Hawkins, better known as Screamin' Jay Hawkins, was born on July 18, 1929 in Cleveland, Ohio. As a young man, he played piano, boxed in local championships and learned opera at the Ohio Conservatory of Music. Although initially pursuing opera after returning from serving in World War II, Hawkins eventually sharpened his focus on the darker side of R&B and jazz, using macabre stage props, absolute wildman persona and expert voice imitating the blare and squeal of saxophones. His most notable chart-topper was the boozy, raucous 1956 hit 'I Put A Spell On You, ' which was banned by many radio stations for it's suggestive groans and grunts. All things considered, Screamin' Jay Hawkins is considered one of the earliest pioneers of what would become shock rock. Recorded in 1970, Hawkins' fourth album finds the artist at a point of transition. Although Jay had found commercial success and his sales surpassed one million units, he had grown somewhat weary of his shock/voodoo/bogeyman persona and wanted to be taken more seriously as a singer. Luckily for us, Jay only tones down the yelling and the crooning and the grunting and the groaning marginally. The tracks here are every bit as wild as you would hope and a bit more mature (note: a very little bit). Because Is In Your Mind, also known as Armpitrubber, is packaged in a wonderfully psychedelic painting by Karl Wirsom of the hugely influential Chicago art collective The Hairy Who. Packaging: Direct-to-board LP jacket, 180g vinyl