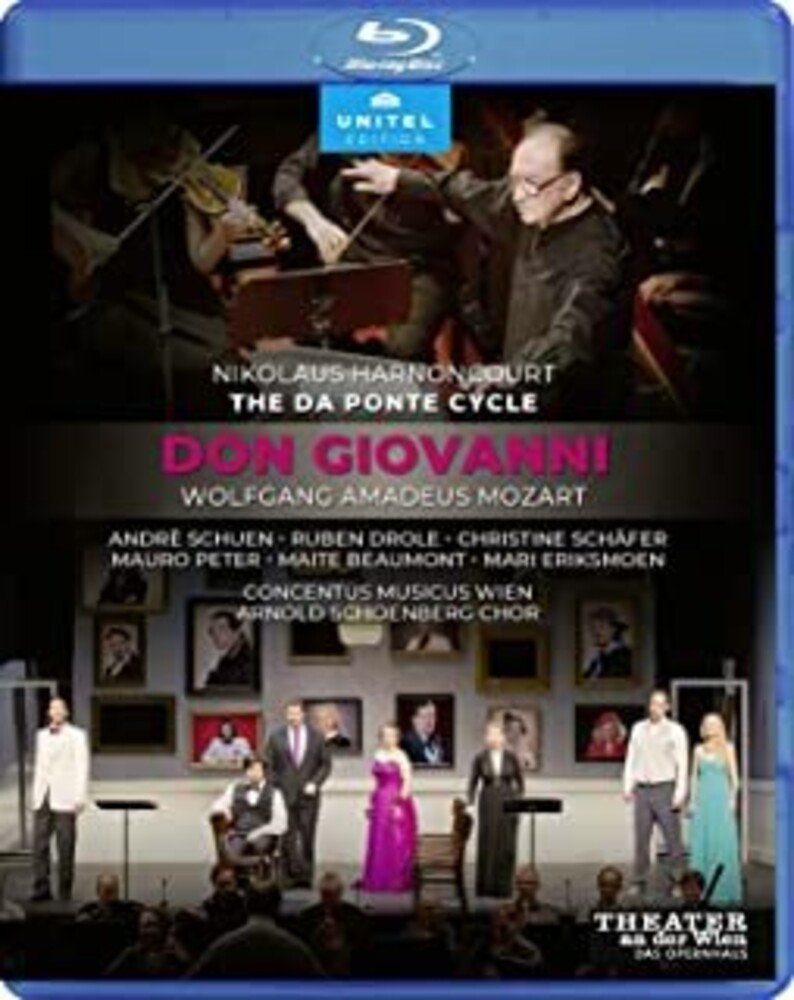 "He was out to create something 'unheard-of'," observed conductor Nikolaus Harnoncourt beforehand. And true to form: What the conductor had offer as he commenced his Mozart/Da Ponte cycle in the Theater an der Wien was something we "had never before heard like this" (Kurier). Nikolaus Harnoncourt, "master" of period performance practice, realized a project that had long been one of his dearest wishes: for the first time, he and his "original-sound orchestra" Concentus Musicus and his personal choice of singers were presenting the complete Mozart/Da Ponte cycle and harvesting the fruits of his Mozart research - an "enthusiastically acclaimed cycle!" (news. At). During an intensive phase of rehearsal and preparation, he was in search of a Mozart hermeneutic resting on historical sources and yet anchored in our own time, in order to stage the whole Da Ponte "trilogy" - Le nozze di Figaro, Don Giovanni and Così fan tutte - in a matter of a mere six weeks. "The culmination of Harnoncourt's involvement with [Mozart's Da Ponte operas] - "A Mozart drawn from historical sources and yet anchored in our own time. " (Die Presse)