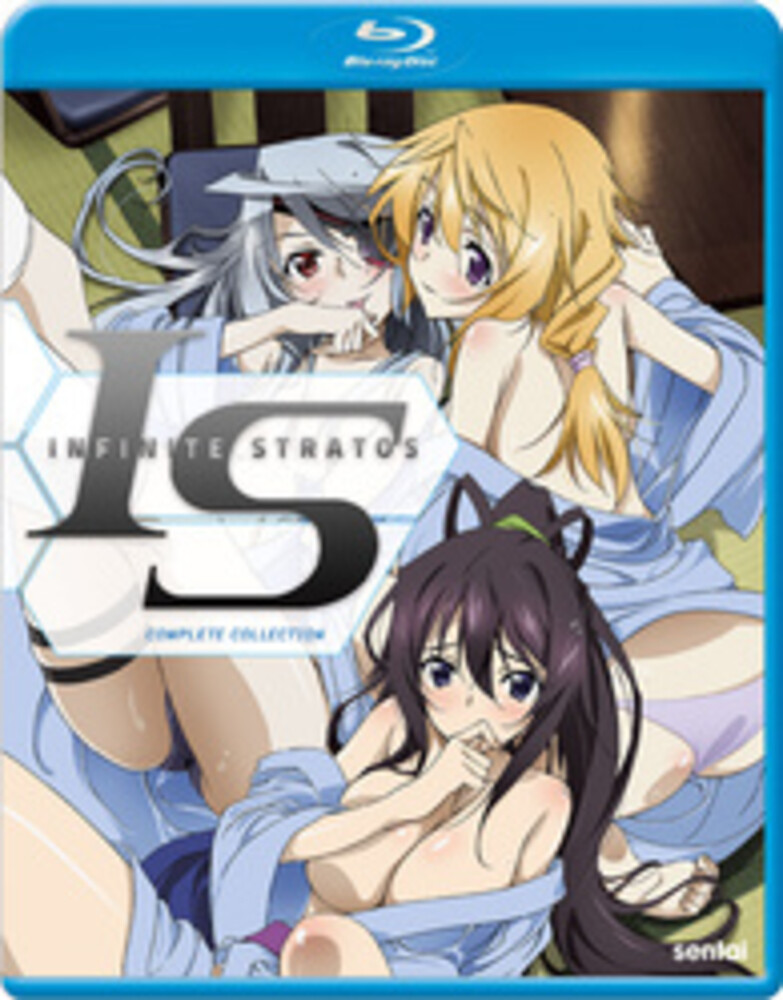 While the introduction of revolutionary Infinite Stratos exoskeletons brought in a new era of peace, the fact that only women could operate the giant armored mechs has frustrated many male-dominated governments and militaries. When 15-year-old Ichika Orimura is miraculously discovered to be the first MAN capable of controlling an IS, he's given little choice except to transfer to the elite IS academy to train alongside the world's best IS pilots. Which might not be so tough, except that Orimura's domineering war hero big sister is now his head instructor, and he'll be the only boy at a school filled with a literal army of hormone-driven, boy-crazed teenage girls! Poor Orimura may not survive the ordeal, but he's certain to have a hell of an educational experience in INFINITE STRATOS!
PRICES ON PIRANHARECORDS.NET DO NOT REFLECT THE PRICES IN OUR RETAIL STORE LOCATION. "IN STOCK" ON PIRANHARECORDS.NET DOES NOT REFLECT 'IN STOCK' AT OUR RETAIL LOCATION, HOWEVER IT MEANS WE HAVE QUICK ORDER FULFILLMENT (GENERALLY 2-3 BUSINESS DAYS).
This website uses cookies to personalize content and analyse traffic in order to offer you a better experience.
I accept Learn More
back to top