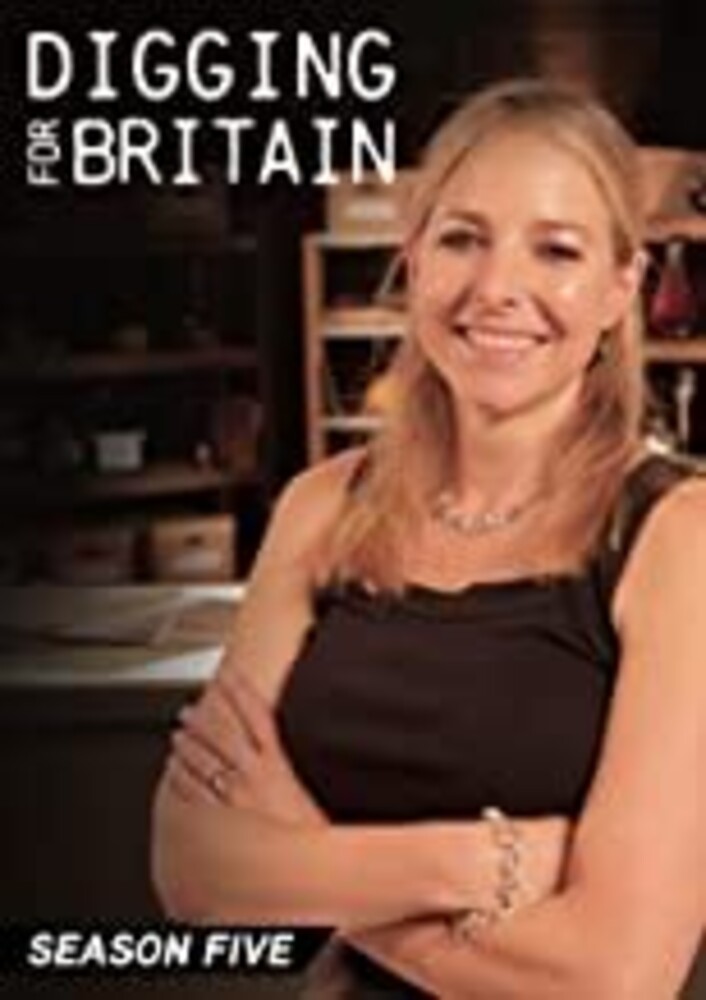 This season of Digging For Britain features incredible finds that alter the tapestry of history as we know it. With new evidence, testimony from experienced historians and archaeologists, and deep dives into the meaning of new artifacts, this season is full of amazing information and insights. Episode 1: In this episode, the crew is in the West of Britain and is joined by archaeologists in the lab to check out some new finds and figure out what they mean. Episode 2: The team is in the north of Britain where they uncover evidence of the first Roman siege in Britain, Scottish man-made islands, and a famous monastery. Episode 3: Finds in this episode include new revelations about Britain's own Pompeii and evidence that leads to the location of the Battle of Barnet.