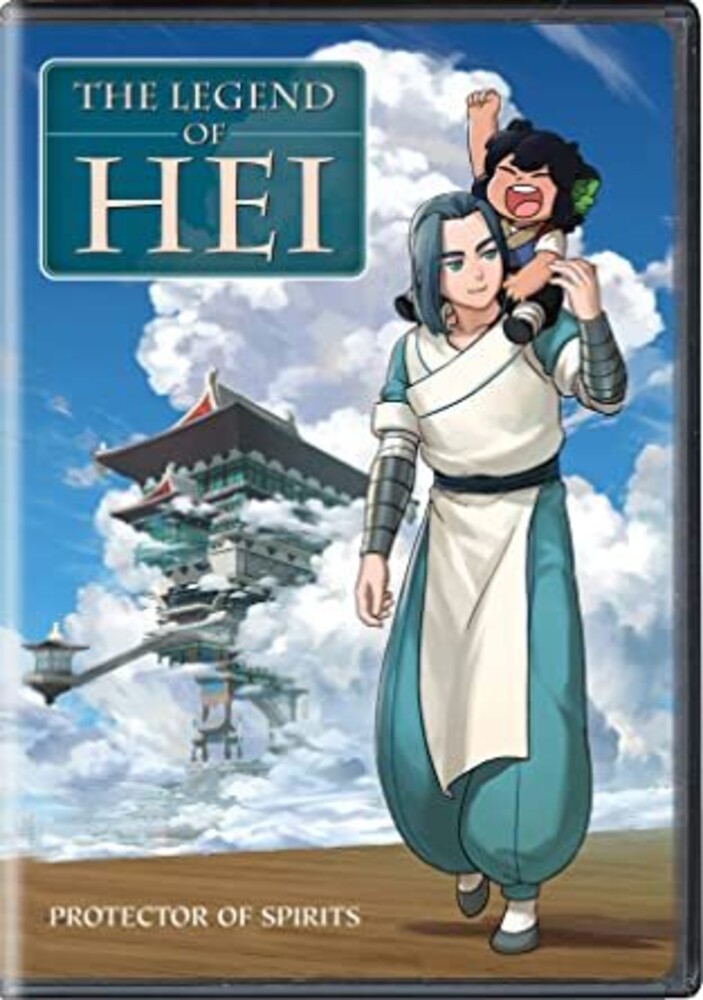 When cat spirit Luo-Xiao Hei's home is deforested by humans, he must find a new one. He runs into a group of other spirit creatures who take him under their wing with dreams of reconquering the land they say is rightfully theirs. However, they run into a human known as Wuxian who separates Luo-Xiao Hei from the other spirits and the two go on a journey with Luo-Xiao learning to control his abilities as well as forming his own thoughts on whether or not he should ally with the spirits or the humans.