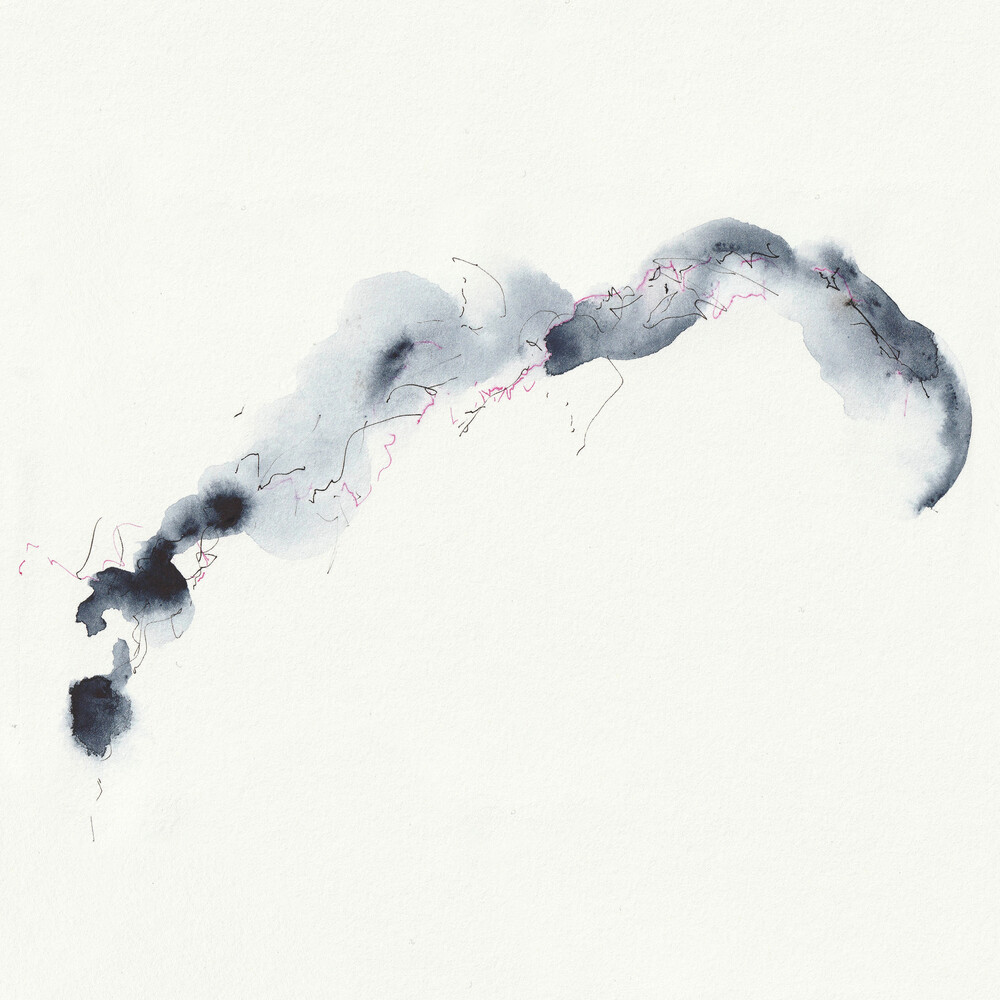 Overwintering is the 2022 album from Bobby Wratten (The Field Mice, Trembling Blue Stars), recording as Lightning in a Twilight Hour. The release follows on from the 2015 album Fragments Of A Former Moon. A collection of eleven songs overseen in collaboration with Ian Catt; a partnership dating back to the earliest days of the regularly referenced The Field Mice. Both Anne Mari Davies and Michael Hiscock from The Field Mice feature throughout this latest addition to Bobby's discography. Also present is Beth Arzy (Trembling Blue Stars, Jetstream Pony, The Luxembourg Signal), and Harvey Brown who adds guitar to the record's penultimate track. While some songs entered the studio fully formed, more than half of "Overwintering" began life as purely musical landscapes before beginning a journey, eventually resulting in songs like the opener, "Lincoln Green"; a subtle introduction to this world of people and places, text and texture. The hypnotic psychedelia of "Delphinium" follows, featuring the first of four lead vocals by Anne Mari Davies.
PRICES ON PIRANHARECORDS.NET DO NOT REFLECT THE PRICES IN OUR RETAIL STORE LOCATION. "IN STOCK" ON PIRANHARECORDS.NET DOES NOT REFLECT 'IN STOCK' AT OUR RETAIL LOCATION, HOWEVER IT MEANS WE HAVE QUICK ORDER FULFILLMENT (GENERALLY 2-3 BUSINESS DAYS).
This website uses cookies to personalize content and analyse traffic in order to offer you a better experience.
I accept Learn More
back to top