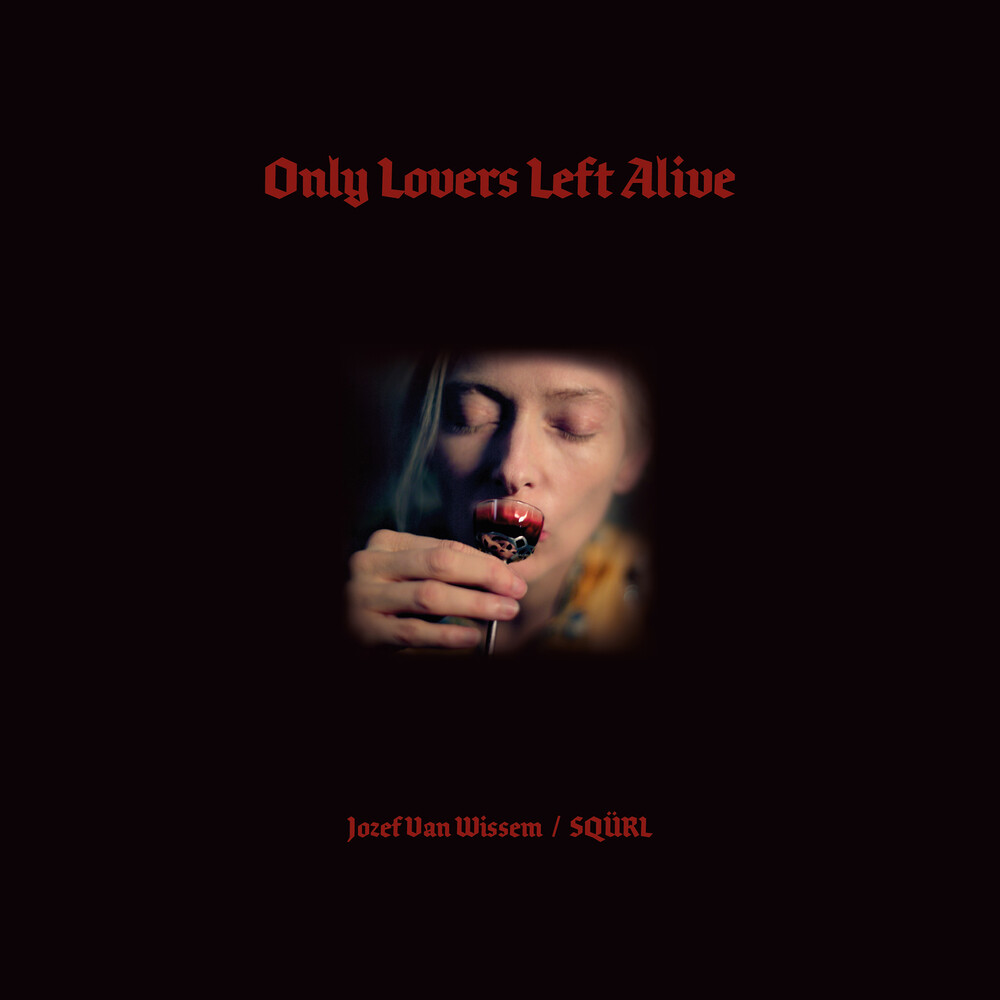 Jim Jarmusch's crypto-vampire love story film, "Only Lovers Left Alive" won the 2013 Cannes award for best soundtrack. The soundtrack, predominantly by Jozef Van Wissem and SQU"RL, also features Zola Jesus, Yasmin Hamdan and Madeline Follin (of Cults). "Only Lovers Left Alive" which is set against the romantic desolation of Detroit and Tangier, features an underground musician (Adam, played by Tom Hiddleston), who is deeply depressed by the direction of human activities. He reunites with his resilient and enigmatic lover (Eve, played by Tilda Swinton). Their love story has already endured several centuries at least, but their debauched idyll is soon disrupted by her wild and uncontrollable younger sister (Ava, performed by Mia Wasikowska). Can these wise but fragile outsiders continue to survive as the modern world collapses around them? The physical formats of the soundtrack have been out of print for years and the vinyl will cost you a pretty penny on Discogs. Sacred Bones is thrilled to bring this incredible soundtrack back in print on several variants including clear and red splatter vinyl. SQU"RL are: Carter Logan, Jim Jarmusch, and Shane Stoneback. An enthusiastically marginal rock band from New York City who like big drums & broken guitars, cassette recorders, loops, feedback, sad country songs, molten stoner core, chopped & screwed hip-hop, and imaginary movie scores. Jozef Van Wissem is a Dutch minimalist composer and lute player based in Brooklyn.
PRICES ON PIRANHARECORDS.NET DO NOT REFLECT THE PRICES IN OUR RETAIL STORE LOCATION. "IN STOCK" ON PIRANHARECORDS.NET DOES NOT REFLECT 'IN STOCK' AT OUR RETAIL LOCATION, HOWEVER IT MEANS WE HAVE QUICK ORDER FULFILLMENT (GENERALLY 2-3 BUSINESS DAYS).