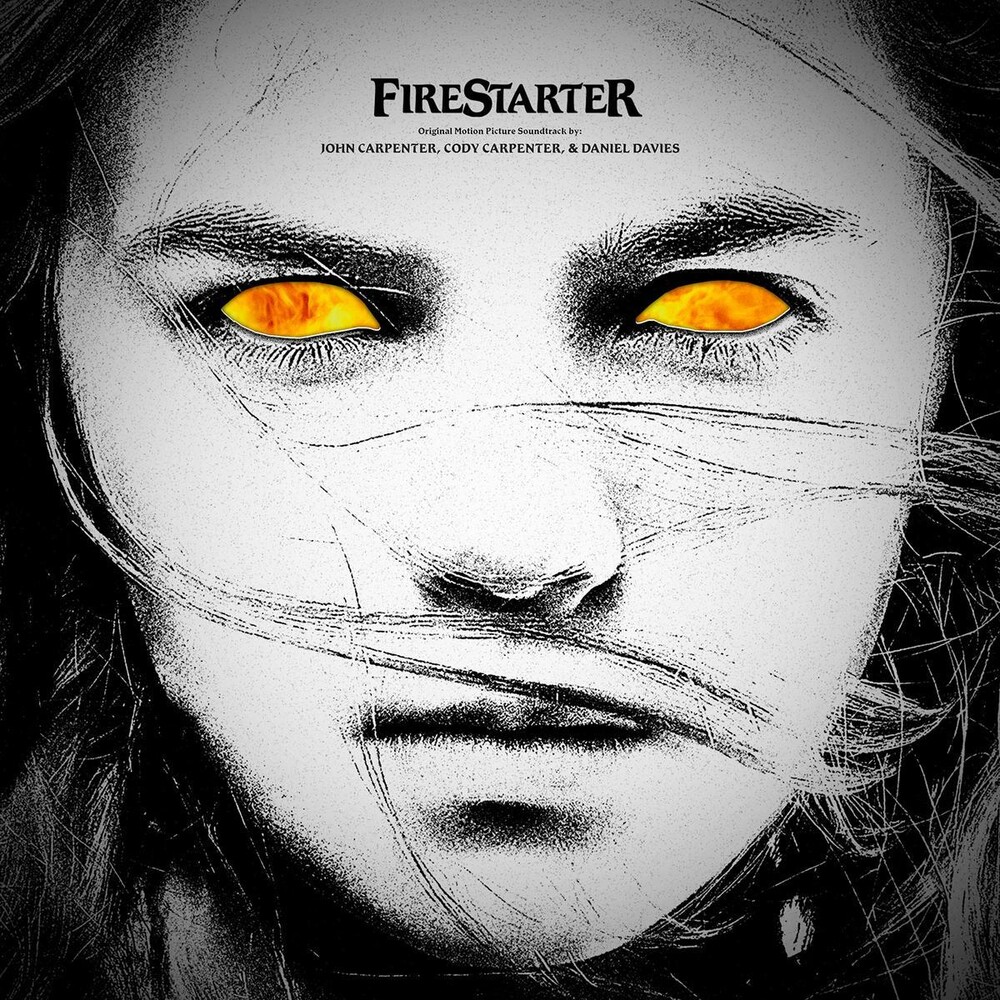 The horror master John Carpenter is back with his Halloween franchisecollaborators Daniel Davies and Cody Carpenter for their infectious newsoundtrack to the 2022 adaptation of Stephen King's Firestarter. This marksthe first official soundtrack that the team has composed together outside of theHalloween franchise and their inspiration and evolution as a creative team is onfull display.The film is a new take on the thriller examining a girl with extraordinarypyrokinetic powers and her fight to protect her family and herself from sinisterforces that seek to capture and control her. The film releases theatrically on May13th, 2022 and stars Zac Efron, Sydney Lemmon, Ryan Kiera, is directed byKeith Thomas (The Vigil) and created by the producers of The Invisible Man. Thestory has become a classic and the intense nature of the film creates a canvas for adynamic soundtrack.The Firestarter soundtrack utilizes some of the best elements of Carpenter'sfamous musical repertoire and charts exciting new territory. The tracks rangefrom fist pumping sci-fi anthems to slow reverb drenched piano ballads andeach utilizes a variety of sonic applications. Skulking beats, skittering synths,crushing guitars and an ever-lurking echo come together to create an albumthat is atmospheric and also deeply melodic, cohesive and eclectic. These threemusicians are all working in the peak of their individual and collaborativecreativity and this soundtrack further solidifies them as masters of the craft.
PRICES ON PIRANHARECORDS.NET DO NOT REFLECT THE PRICES IN OUR RETAIL STORE LOCATION. "IN STOCK" ON PIRANHARECORDS.NET DOES NOT REFLECT 'IN STOCK' AT OUR RETAIL LOCATION, HOWEVER IT MEANS WE HAVE QUICK ORDER FULFILLMENT (GENERALLY 2-3 BUSINESS DAYS).
This website uses cookies to personalize content and analyse traffic in order to offer you a better experience.
I accept Learn More
back to top