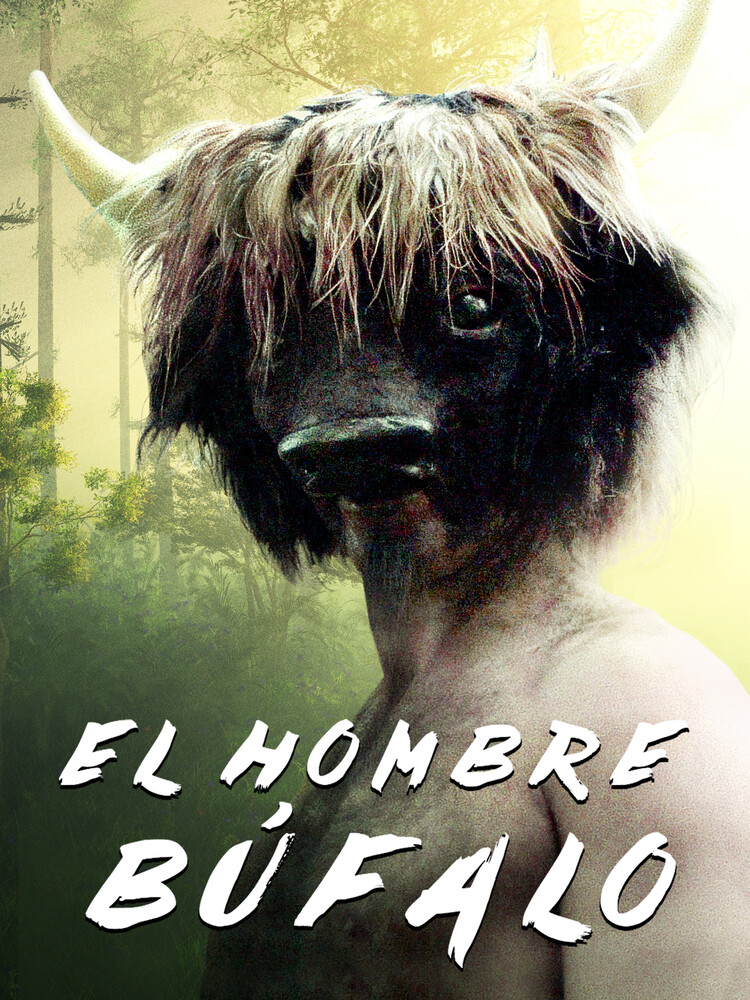 Inspired by true events, with a surreal aesthetic and disruptive narrative that underscores the disenchantment and dangers of investigative journalism in Mexico, EL HOMBRE BUFALO follows Eric, a young journalist in Mexico City who stops writing after he receives death threats. Obsessed with an elderly homeless man who has dementia and a mythical being who takes care of abandoned children, he decides to write again, even if it costs him his life.Since 2000, at least 133 journalists have been killed in Mexico - rated by the Reporters Without Borders organization as the most dangerous country without war in which to practice journalism, behind only Afghanistan and Syria
PRICES ON PIRANHARECORDS.NET DO NOT REFLECT THE PRICES IN OUR RETAIL STORE LOCATION. "IN STOCK" ON PIRANHARECORDS.NET DOES NOT REFLECT 'IN STOCK' AT OUR RETAIL LOCATION, HOWEVER IT MEANS WE HAVE QUICK ORDER FULFILLMENT (GENERALLY 2-3 BUSINESS DAYS).
This website uses cookies to personalize content and analyse traffic in order to offer you a better experience.
I accept Learn More
back to top