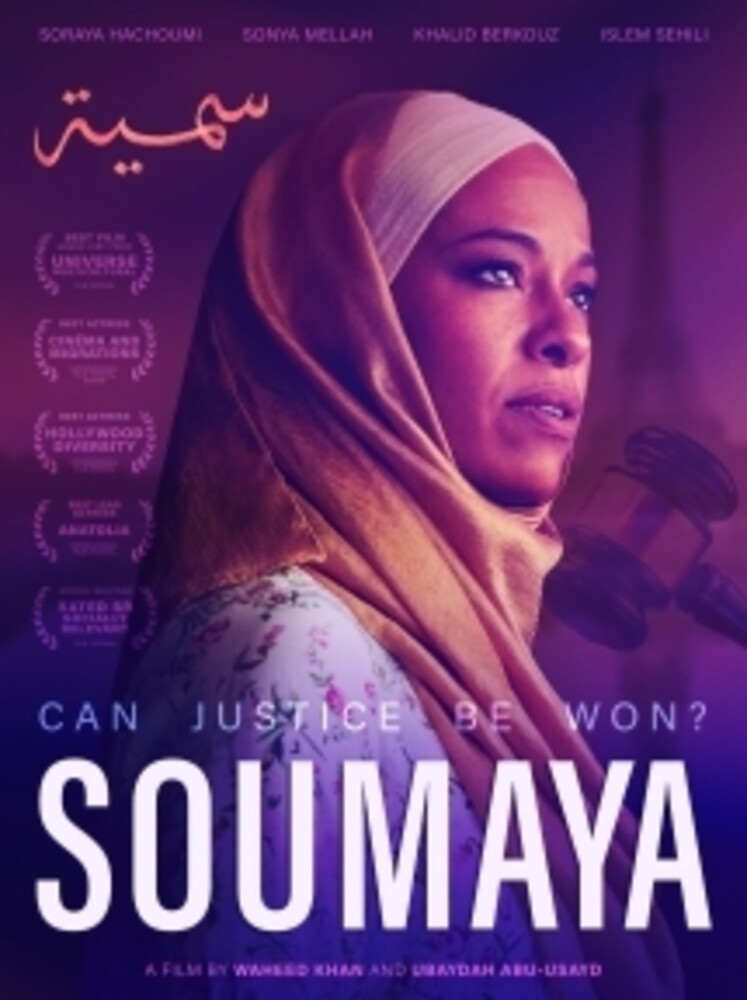 One day, Soumaya - a woman of color, a practicing Muslim, a mother, and an executive at an airport transportation company in Paris - is fired from her job of fourteen years without explanation or warning. Later that night, while watching TV, she learns that certain media outlets are linking her, through speculation, to jihadist circles. This all occurs only days after Soumaya's apartment, where she lives with her young daughter, is raided by police. Shaken but not about to sit by in silence, Soumaya decides to exercise her right of reply in court - where her legal team demonstrates that she was fired only as a result of discrimination. Based on real events, SOUMAYA shines a light on the devastating repercussions of anti-terrorist policing and Islamophobia in the wake of the November 2015 Paris attacks.
PRICES ON PIRANHARECORDS.NET DO NOT REFLECT THE PRICES IN OUR RETAIL STORE LOCATION. "IN STOCK" ON PIRANHARECORDS.NET DOES NOT REFLECT 'IN STOCK' AT OUR RETAIL LOCATION, HOWEVER IT MEANS WE HAVE QUICK ORDER FULFILLMENT (GENERALLY 2-3 BUSINESS DAYS).
This website uses cookies to personalize content and analyse traffic in order to offer you a better experience.
I accept Learn More
back to top