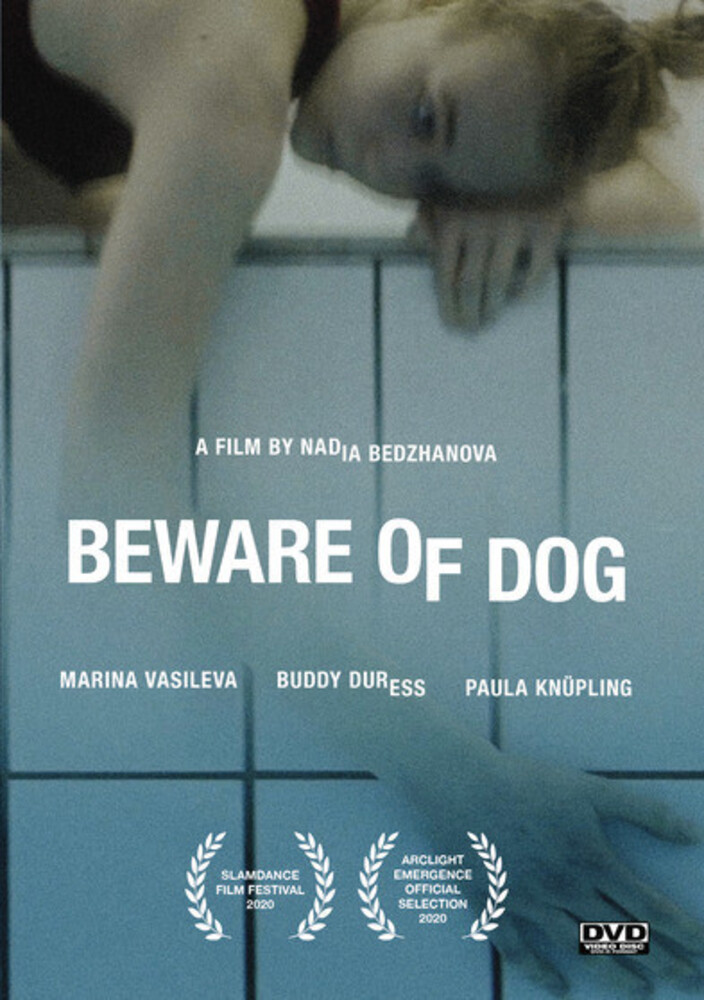 Three young adults experience parallel struggles with mental health and identity. In Moscow a woman struggles with severe OCD, while her cousin in Berlin tries to build a romantic relationship ignoring her own mental issue. Meanwhile in New York City, a heartbroken boxer fights addiction and lack of self-worth in the aftermath of a break-up.