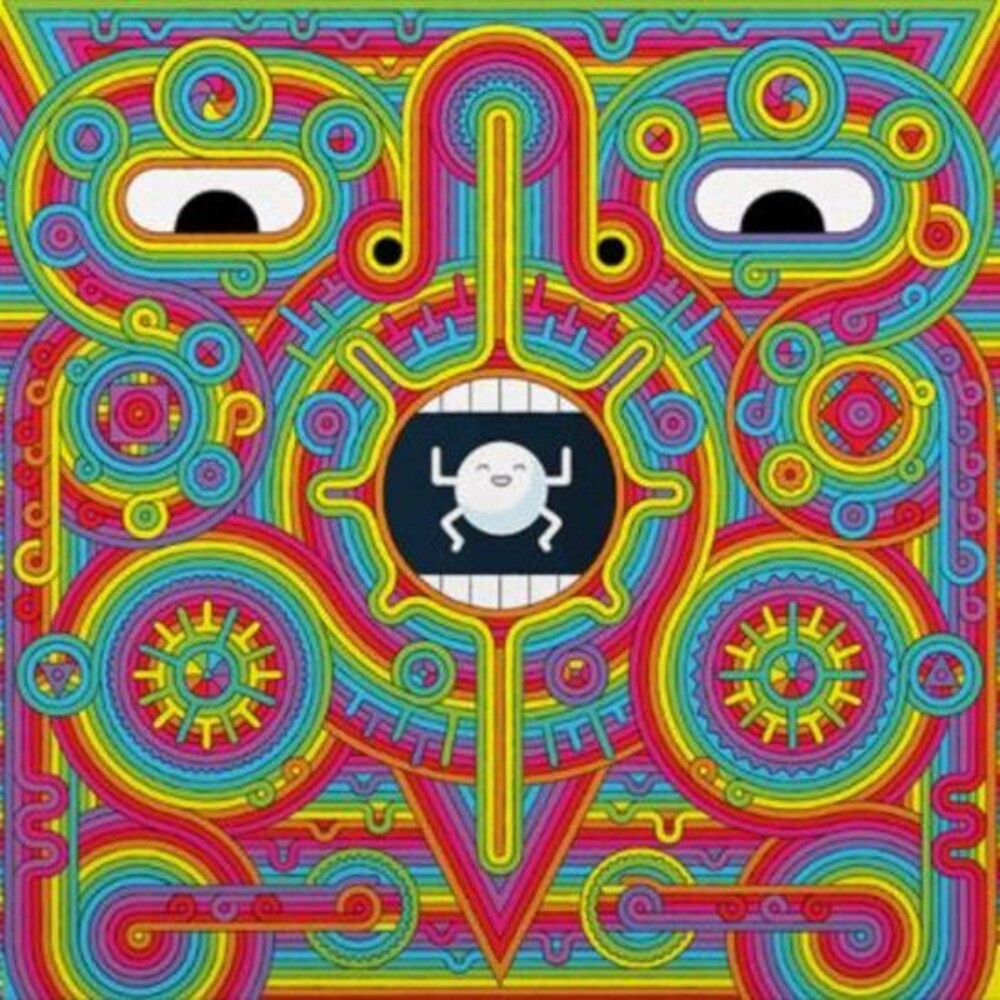 Let's be real: Spinch (not "spinach" like autocorrect demands) is a really freakin' weird game. It's a bountiful bazaar of colorfulness and alien aesthetics as if a Kool-Aid fever dream collided with unicorn nightmares. Wacky worlds, however, are only good as their wacky soundtracks, and herein rests one of the most fabulously fun soundtracks iam8bit has ever released on wax. Composer Thesis Sahib is a mad genius of creatively conjuring sounds from just about anything, and with Spinch he looks to children's toys, retro and modern, for that extra special audiosauce. (Yes, he recorded toys and it sounds awesome!) We're so very proud to present this gem on tricolor vinyl, in an obscenely vibrant die-cut jacket design by Spinch creator, Jesse Jacobs.
PRICES ON PIRANHARECORDS.NET DO NOT REFLECT THE PRICES IN OUR RETAIL STORE LOCATION. "IN STOCK" ON PIRANHARECORDS.NET DOES NOT REFLECT 'IN STOCK' AT OUR RETAIL LOCATION, HOWEVER IT MEANS WE HAVE QUICK ORDER FULFILLMENT (GENERALLY 2-3 BUSINESS DAYS).
back to top