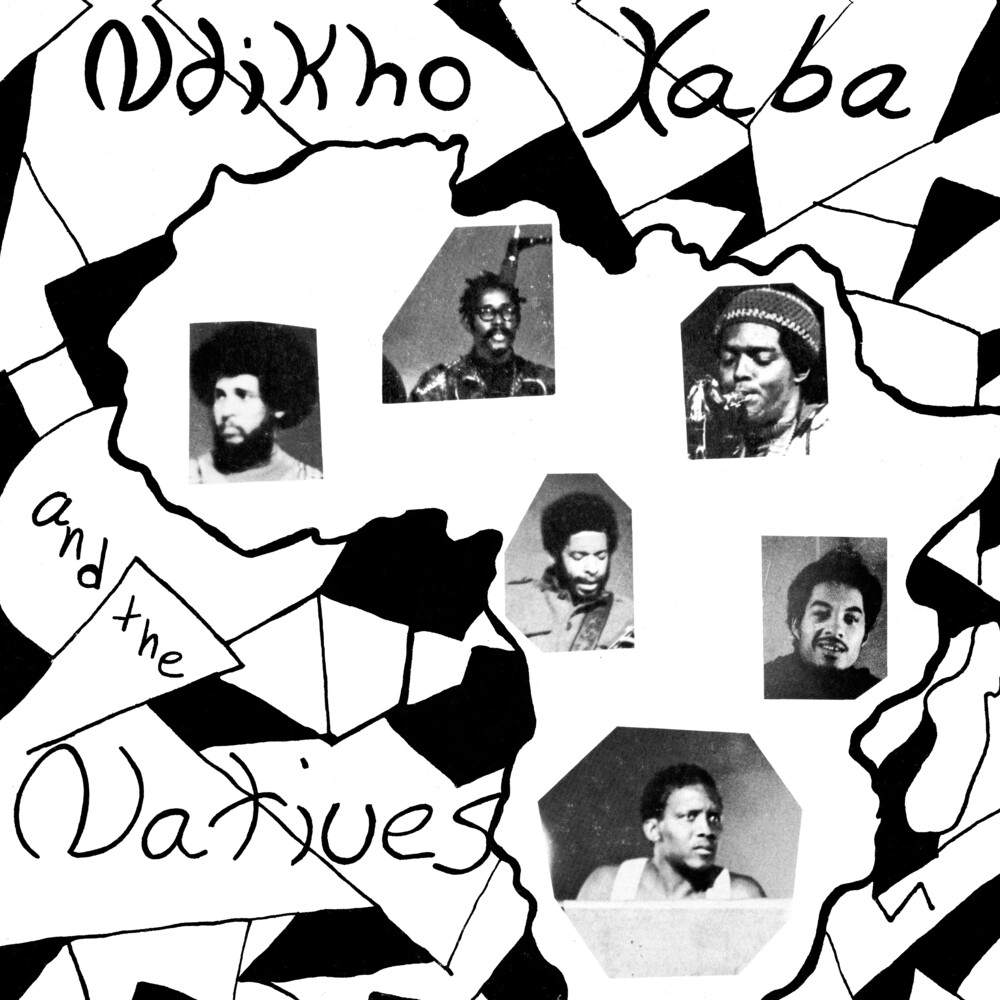 Ndikho Xaba left South Africa in 1964, an exile from his homeland who eventually found a home in San Francisco's vibrant spiritual jazz scene of the late 60s. A songwriter, bandleader, pianist, and inventor of percussion and woodwind instruments, Xaba played alongside contemporaries like Pharoah Sanders, Alice Coltrane, and Sun Ra. But it was on the single album he recorded in the US, released in an edition of just 500 copies in 1971, that Xaba realized his unique vision. Backed by a band that ncluded Plunky Branch and Lon Moshe (Oneness of Juju and Black Fire label), Xaba bridged the Black Atlantic, connecting the music of Africa with the most brilliant lights of the Diaspora, and drawing a line between the Black Powermovement of the US and the struggle against apartheid in South Africa. Across five songs, Xaba and the band move through spiritual invocations, wrenching soul, and dizzying layers of rhythm knocked out on homemade instruments. The album is a critical political and historical document, and one of our favorite spiritual jazz albums of all time. Licensed from Nomusa, Xaba's wife and co-writer on the stunning track immortalizing her name. This is a re-issue of the remastered 2015 release by Matsuli Music, pressed on 160gm vinyl, including booklet with rare photographs and concert bills, personal recollections from Plunky Branch, and extensive liner notes by Francis Golding. Available from Mississippi Records in N. America and Matsuli Music in the rest of the world.
PRICES ON PIRANHARECORDS.NET DO NOT REFLECT THE PRICES IN OUR RETAIL STORE LOCATION. "IN STOCK" ON PIRANHARECORDS.NET DOES NOT REFLECT 'IN STOCK' AT OUR RETAIL LOCATION, HOWEVER IT MEANS WE HAVE QUICK ORDER FULFILLMENT (GENERALLY 2-3 BUSINESS DAYS).
This website uses cookies to personalize content and analyse traffic in order to offer you a better experience.
I accept Learn More
back to top