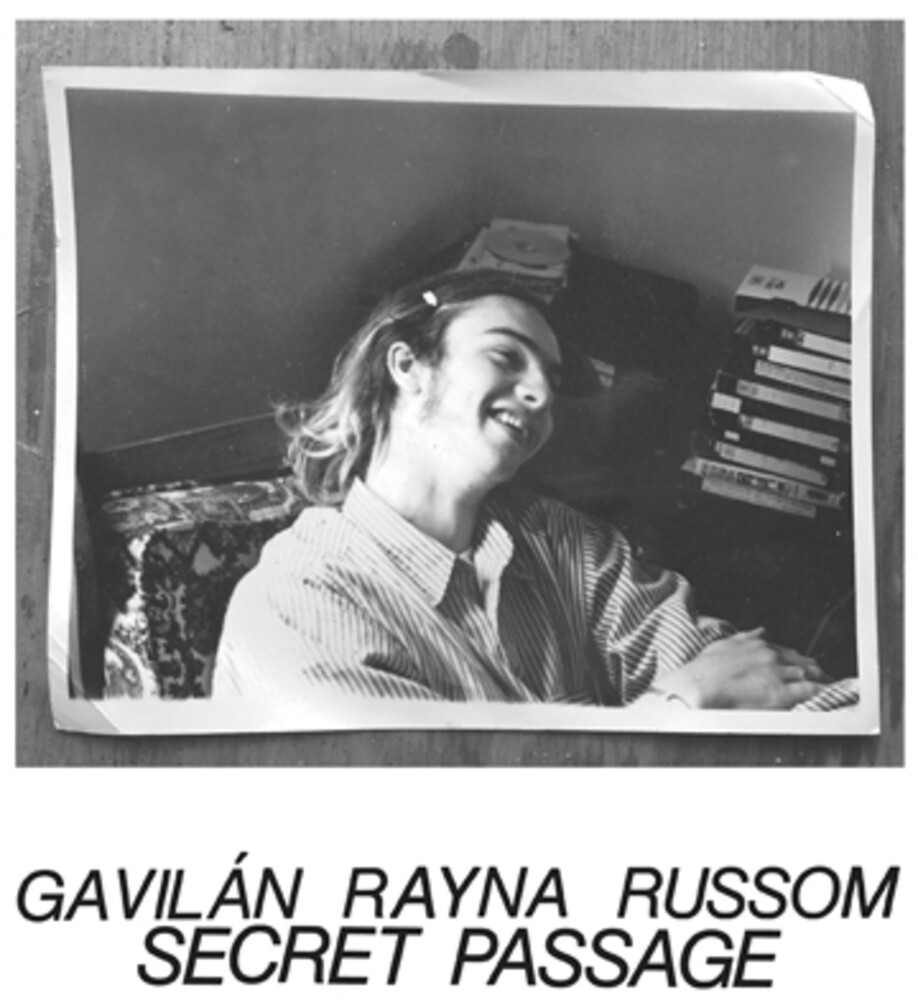 Growing up in deindustrialized Providence, Rhode Island of the 1970s and 1980s provided NYC-based composer and interdisciplinary artist Gavilán Rayna Russom access to derelict subterranean spaces including the mile-long East Side Rail Tunnel. The tunnel's reverberant darkness would produce distinctive sensory effects and host Russom's formative experiences of interpersonal connectedness, liminality, transgender identity, anti-capitalist desire and state repression.Secret Passage-an absorbing, memoiristic work by Russom, whose synthesis-based practice fuses information and expression into organic wholes-draws on memories of "unsupervised autonomous zones where I tasted the possibilities of a world without surveillance," as she writes in the liner notes. Inspired by "this beautifully neglected place," the music resounds with ghostlike echoes and raw pulsations.Russom utilizes synthesizers, field recordings and voice to illustrate hallucinatory revelations of the city's lightless undercarriage. Each track of Secret Passage, originally released as a limited cassette on Voluminous Arts, is dedicated to a friend-entwining personal liberation with collective discovery. The East Side Rail Tunnel has been inaccessible since the 1990s, the result of urban development and gentrification.
PRICES ON PIRANHARECORDS.NET DO NOT REFLECT THE PRICES IN OUR RETAIL STORE LOCATION. "IN STOCK" ON PIRANHARECORDS.NET DOES NOT REFLECT 'IN STOCK' AT OUR RETAIL LOCATION, HOWEVER IT MEANS WE HAVE QUICK ORDER FULFILLMENT (GENERALLY 2-3 BUSINESS DAYS).