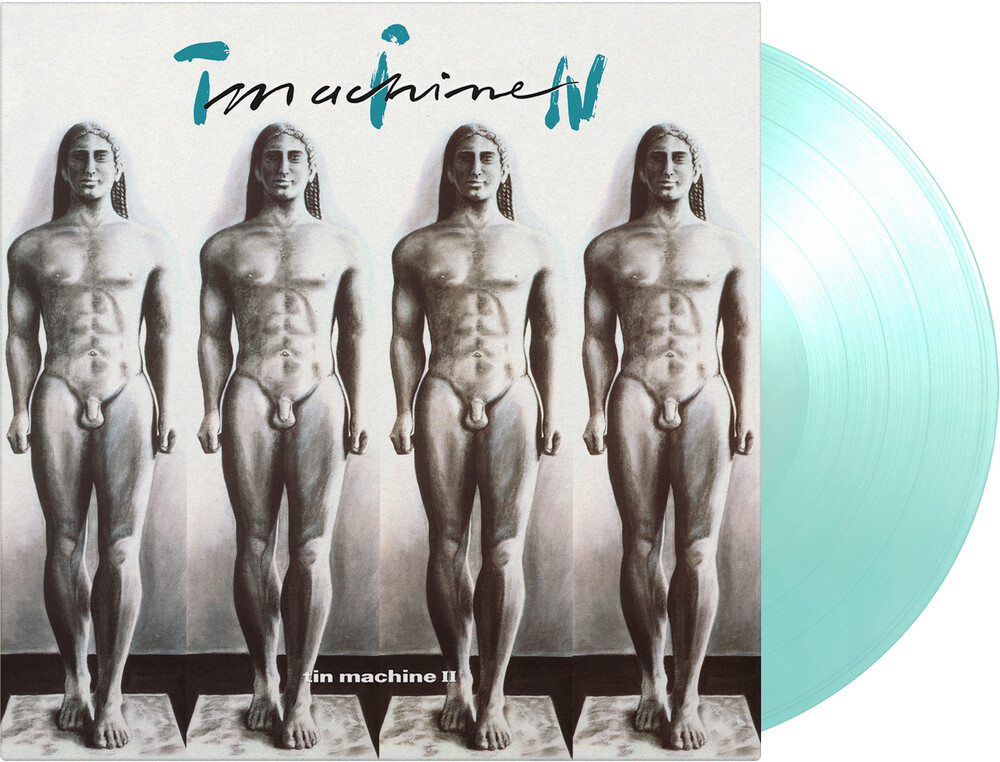 Originally released by Victory Music in 1991, Tin Machine II is the second and final studio album by Tin Machine. After this album and the supporting tour, frontman David Bowie resumed his solo career. Tin Machine II's reputation has only increased over the years. Uncut magazine placed the album on their list of 50 Great Lost Albums, calling the album 'extraordinary'..As with all Bowie albums, there are plenty of strong tracks here to make this a must-have. Opening track 'Baby Universal' is pure Bowie. He re-recorded this track in 1996 for his 1997 album Earthling, but the track was not released on the album. It was eventually released in 2020 on the Bowie EP Is It Any Wonder?. Both the first and second singles, 'You Belong In Rock 'n Roll' and 'Baby Universal' both charted well, but it was 'One Shot' that became the hit single of the album and peaked at #3 on the US charts. The album's cover (which was censored for it's original USA release) was created by Edward Bell, who had previously worked with Bowie on creating the artwork for Scary Monsters.
PRICES ON PIRANHARECORDS.NET DO NOT REFLECT THE PRICES IN OUR RETAIL STORE LOCATION. "IN STOCK" ON PIRANHARECORDS.NET DOES NOT REFLECT 'IN STOCK' AT OUR RETAIL LOCATION, HOWEVER IT MEANS WE HAVE QUICK ORDER FULFILLMENT (GENERALLY 2-3 BUSINESS DAYS).
This website uses cookies to personalize content and analyse traffic in order to offer you a better experience.
I accept Learn More
back to top