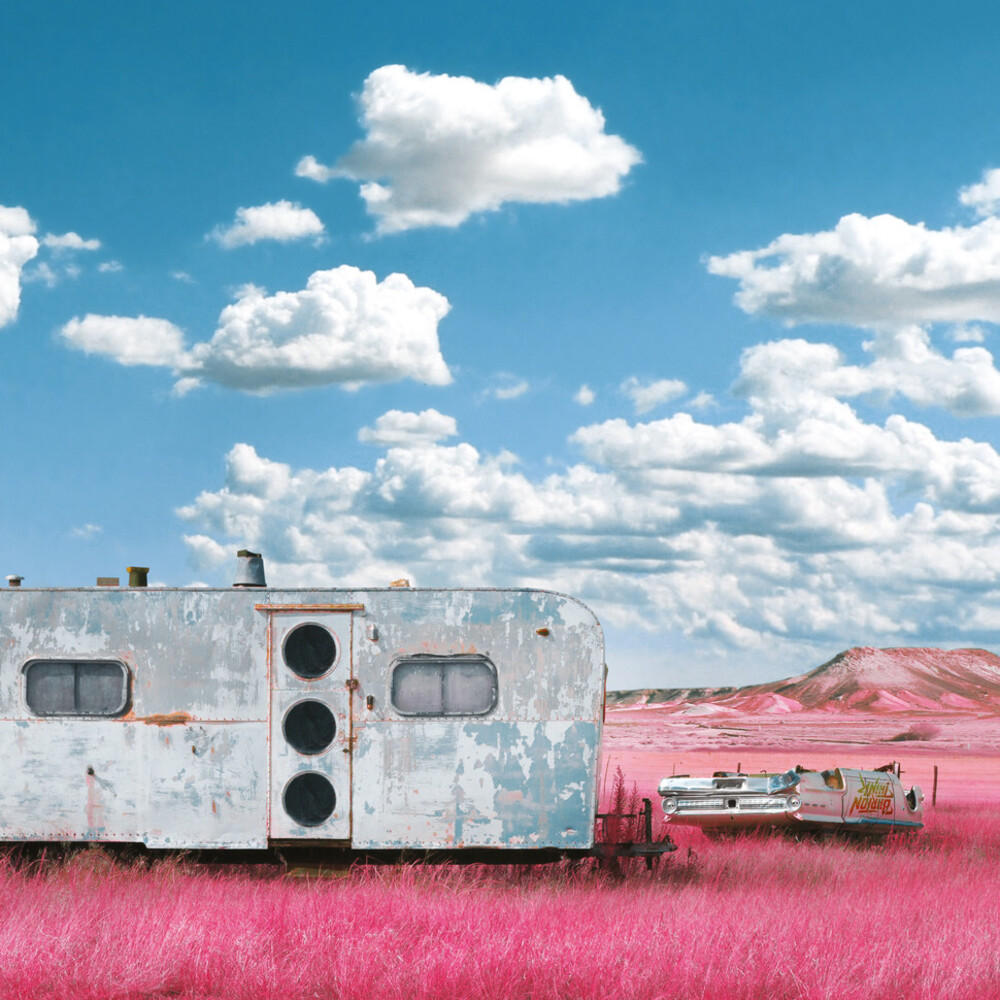 For months now, Time Is The Enemy has been on the trail of enigmatic artist Barton Think. Apparently he has been around the music business for decades, but oddly enough, he has left only a few traces of his presence. Like a skilled alchemist, Barton Think combines soulful beats and jazzy downtempo into a unique sound that takes those genres into bold new territories. They Say: "We discovered this enigmatic producer from Austin, Texas, through intensive digging and thanks to helpful advice from Colonel Red' - an old friend of Jazz: Re: Found and one of the most appreciated voices in the UK. 'Barton Think's identity is still unclear, but this bizarre producer has an incredible music knowledge, as the unreleased gems that we unearthed clearly show. We found some interesting sources within the Reddit community. Everything remains shrouded in mystery, but we believe Barton Think will be a really crazy and compelling story to delve into.' - Denis Longhi (Art Director). "I think this record perfectly represents the soul of both Time is The Enemy and the Jazz: Re: Found festival. It's not an avant-garde record, and Barton Think is not a child of the times. Rather, he is a father of the times; an artist who doesn't need special effects to amaze the listener and doesn't follow the fashions of the day. His fascinating music, at once retro and visionary, makes him an artist worth discovering and exploring, including with regard to the mystery of his identity." - Khalab (Producer)
PRICES ON PIRANHARECORDS.NET DO NOT REFLECT THE PRICES IN OUR RETAIL STORE LOCATION. "IN STOCK" ON PIRANHARECORDS.NET DOES NOT REFLECT 'IN STOCK' AT OUR RETAIL LOCATION, HOWEVER IT MEANS WE HAVE QUICK ORDER FULFILLMENT (GENERALLY 2-3 BUSINESS DAYS).
back to top