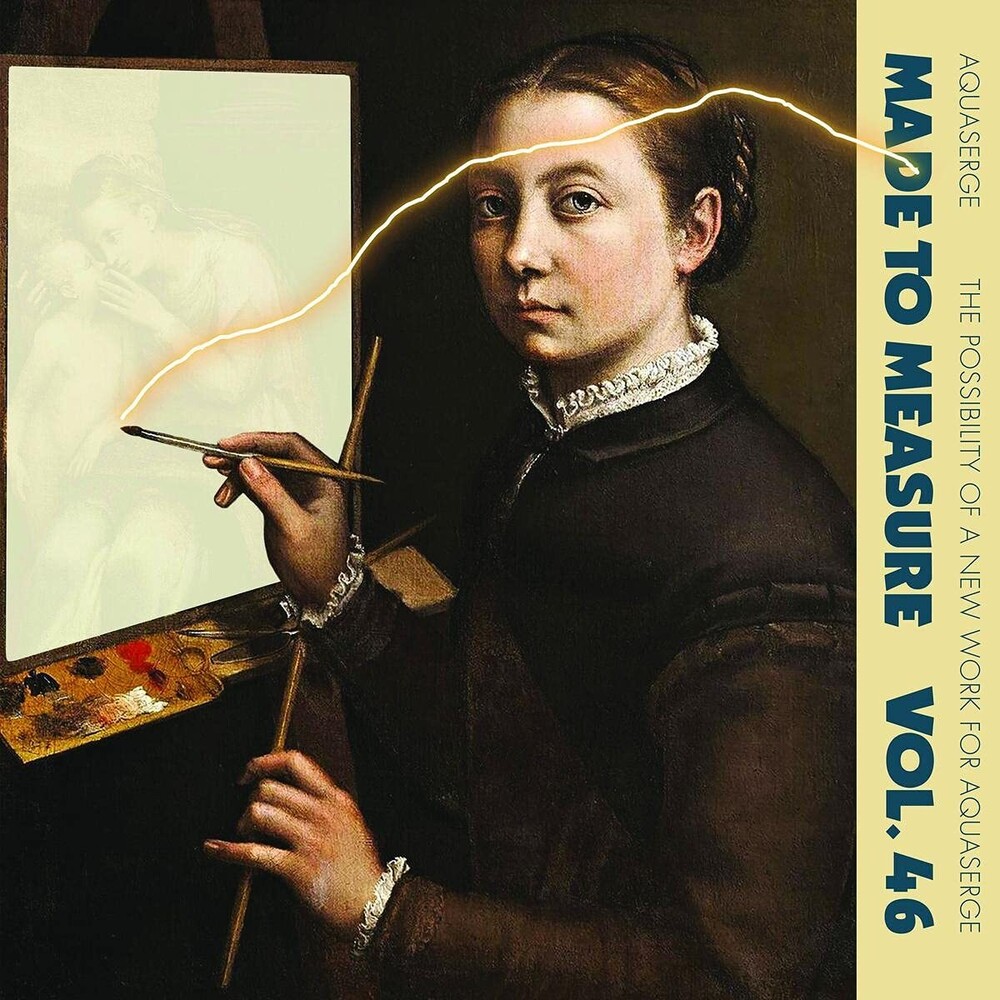 Recognized as one of the most inventive avant-rock bands around, Aquaserge are once again looking to expand their scope with this special project. They've tackled the field of contemporary classical music from the middle of the 20th century by paying tributes to four major atypical figures: Giacinto Scelsi (1905-1988), GyĂ¶rgy Ligeti (1923-2006), Edgar VarĂ¨se (1883-1965) and Morton Feldman (1926-1987). Drawing inspiration from Scelsi's exploration of timbres and oscillations, Ligeti's moving clusters, VarĂ¨se's melodic cubism and Feldman-type graphic scores, Aquaserge have approached this album with a mixture of raw intuition and strict method, and have created pieces for a hybrid, semi-classical and semi-rock expanded 9-piece line-up. The band's original compositions are completed by interpretations of three rare songs written by Edgar VarĂ¨se (on a poem by Verlaine) and Morton Feldman (on a Rilke text), which remind us of Aquaserge's taste for melodies. These pieces and some others will be performed as part of a musical and theatrical show entitled The Possibility of a New Work for Aquaserge - Lost in a Guitar Case.Aquaserge have been a subterranean driving force in the international music scene, inspiring and influencing countless musicians & fans. They've knitted an extended web of connections by collaborating with the likes of Tame Impala, Stereolab, Acid Mothers Temple, Aksak Maboul & more. Aquaserge are equally admired for the creativity of their compositions and for their powerful and exciting concerts.
PRICES ON PIRANHARECORDS.NET DO NOT REFLECT THE PRICES IN OUR RETAIL STORE LOCATION. "IN STOCK" ON PIRANHARECORDS.NET DOES NOT REFLECT 'IN STOCK' AT OUR RETAIL LOCATION, HOWEVER IT MEANS WE HAVE QUICK ORDER FULFILLMENT (GENERALLY 2-3 BUSINESS DAYS).
This website uses cookies to personalize content and analyse traffic in order to offer you a better experience.
I accept Learn More
back to top