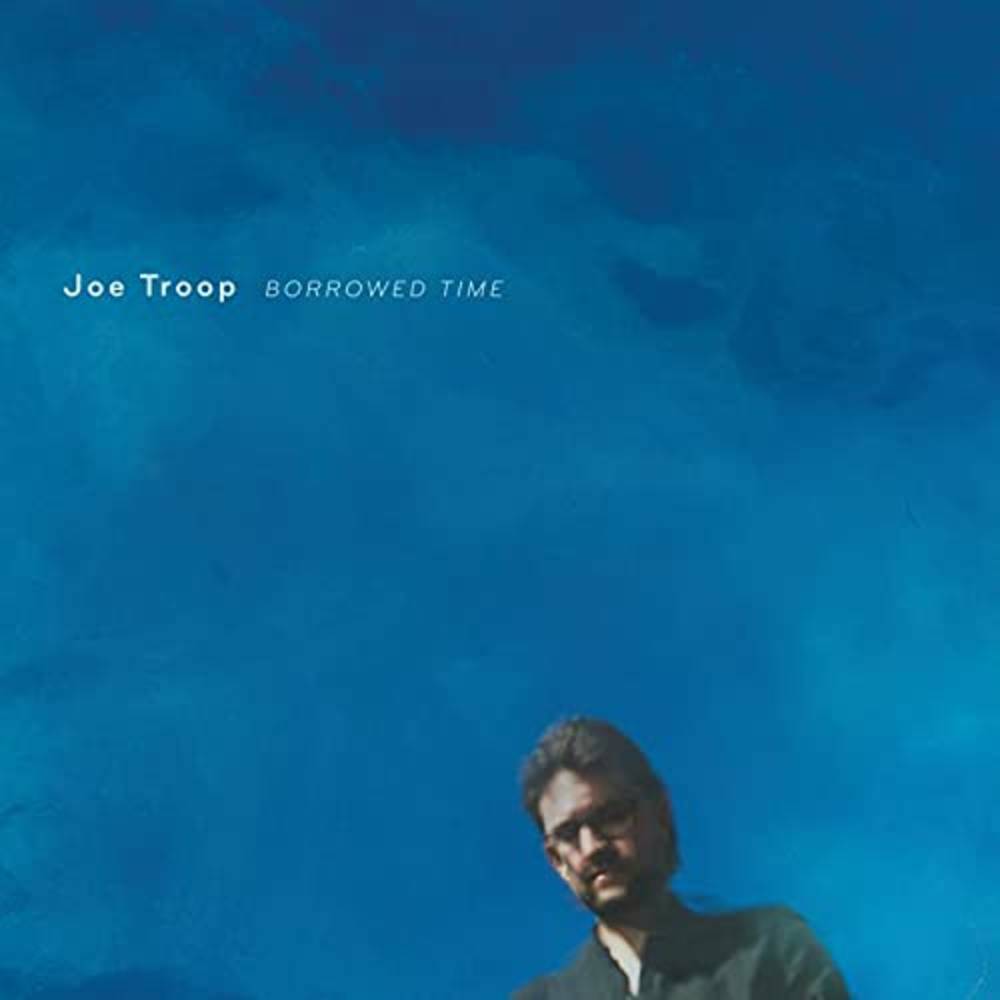 Joe Troop writes folk music for the people. After a year learning direct action from stalwart progressive organizers, the radical folk singer is channeling that energy into his first proper solo album 'Borrowed Time'. The record was co-produced with Jason Richmond (The Avett Brothers, Branford Marsalis) and features music luminaries like BĂ©la Fleck (who produced Che Apalache's GRAMMY-nominated album), Abigail Washburn, Tim O'Brien, and Charlie Hunter, but the visceral songwriting speaks for itself. Troop's writing is uniquely suited to push listeners out of their comfort zone; similar work got Pete Seeger blacklisted. Indeed, Troop's no stranger to controversy, having himself been chased off stages and physically threatened for his radical storytelling. However, as an openly gay man who grew up playing bluegrass in the South, Troop never had a choice other than to stand up for what he believes in, no matter the consequences. The worldly songs and instrumentals on 'Borrowed Time' are influenced both by Troop's time spent living abroad as well as his upbringing in rural North Carolina. "Mercy for Migrants" memorializes the place where the remains of a 16-year-old migrant boy were found in the Arizonian desert while "The Rise of Dream Caldwell" is a paean to Troop's fellow North Carolina grassroots organizer. Troop also forges new territory for the banjo on two originals: a flamenco bulerĂ­a and a tango. Despite the sometimes weighty subject matter, 'Borrowed Time' is ultimately hopeful, choosing musical communion over division as a vehicle for making positive change.
PRICES ON PIRANHARECORDS.NET DO NOT REFLECT THE PRICES IN OUR RETAIL STORE LOCATION. "IN STOCK" ON PIRANHARECORDS.NET DOES NOT REFLECT 'IN STOCK' AT OUR RETAIL LOCATION, HOWEVER IT MEANS WE HAVE QUICK ORDER FULFILLMENT (GENERALLY 2-3 BUSINESS DAYS).
back to top