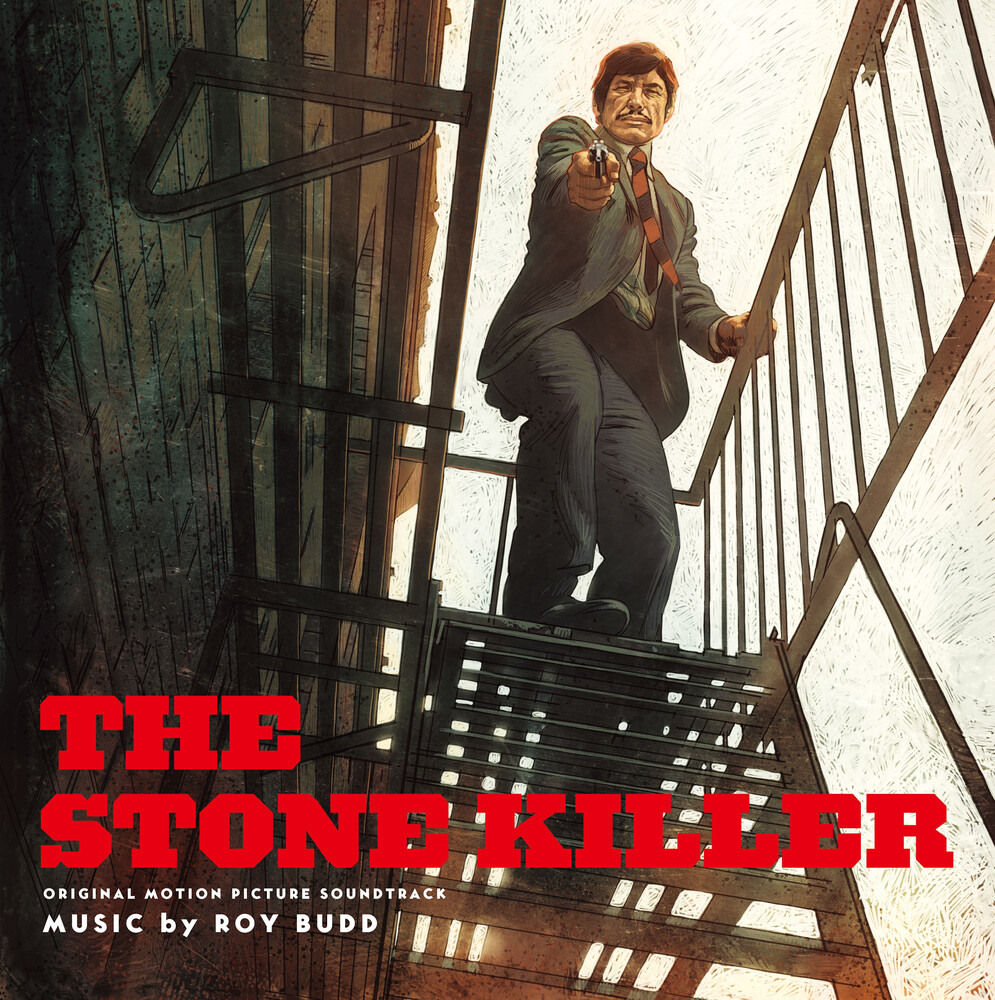 This is the soundtrack album for 'The Stone Killer' by director Michael Winner starring Charles Bronson, which came in the middle of a 3-part crime thriller series (1972, 1973, 1974). It follows Charles Bronson as a detective getting to the bottom of the killings in the Sicilian Mafia, with a score by the British film composer Roy Budd ('Get Carter', 'Fear is the Key'). The soundtrack was initially released in Italy and Japan on LP and 7" single, respectively, but only limited copies were released, making these hard to find. The soundtrack itself has everything one could expect of a 70s cop action movie score - with elements such as funky variations on a theme - but Budd (on spooky synthesizer and treated electric piano) also colors his music with cinematic jazz/soul and strange lounge sounds. The score represents the essence of Budd's sound and was one of the holy grails at the top of the wish list among not only soundtrack collectors but also DJs and hip-hop producers who had eagerly awaited a reissue. DISC 1 of this reissue is a faithful replica of the original Italian (Fonit - Cetra) edition, which is accompanied by a DISC 2 that contains outtakes and other unreleased tracks to form a more 'complete' 2LP expanded edition.
PRICES ON PIRANHARECORDS.NET DO NOT REFLECT THE PRICES IN OUR RETAIL STORE LOCATION. "IN STOCK" ON PIRANHARECORDS.NET DOES NOT REFLECT 'IN STOCK' AT OUR RETAIL LOCATION, HOWEVER IT MEANS WE HAVE QUICK ORDER FULFILLMENT (GENERALLY 2-3 BUSINESS DAYS).