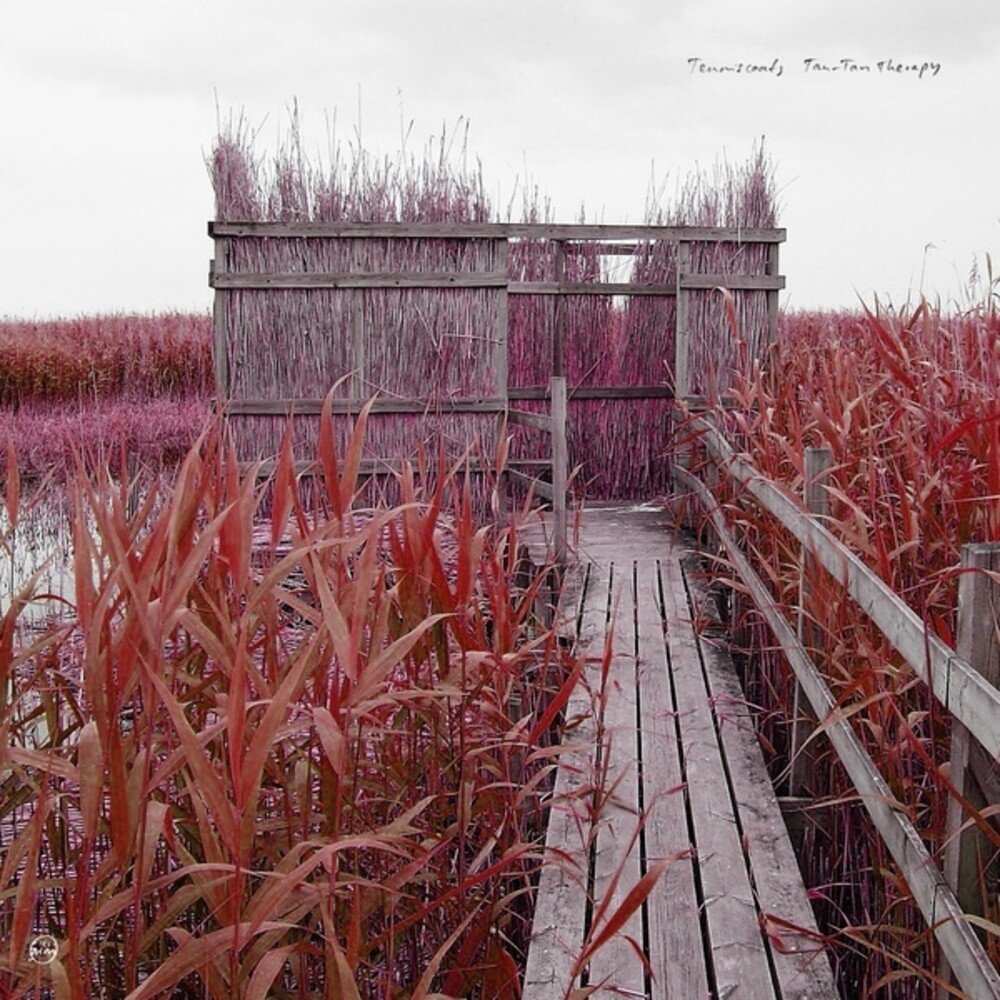 Just over a decade ago, Japanese indie-pop duo Tenniscoats recorded Â»Papa's EarÂ« (2012) and Â»Tan-Tan TherapyÂ« (2007), two albums made with musical and production help from Swedish post-rock/folk trio Tape. Originally released on HĂ¤pna, they are beautiful documents of the exploratory music made by a close-knit collective of musicians, fully at ease with each other, playing songs written by Tenniscoats and arranging them in gentle and generous ways. Released during a prolific phase of collaboration for Tenniscoats - during the late '00s and early '10s, they would also collaborate with Jad Fair, The Pastels, Secai and Pastacas - they have, however, never been available on vinyl. In collaboration with Alien Transistor, Morr Music is now reissuing these albums with bonus material.
PRICES ON PIRANHARECORDS.NET DO NOT REFLECT THE PRICES IN OUR RETAIL STORE LOCATION. "IN STOCK" ON PIRANHARECORDS.NET DOES NOT REFLECT 'IN STOCK' AT OUR RETAIL LOCATION, HOWEVER IT MEANS WE HAVE QUICK ORDER FULFILLMENT (GENERALLY 2-3 BUSINESS DAYS).
This website uses cookies to personalize content and analyse traffic in order to offer you a better experience.
I accept Learn More
back to top