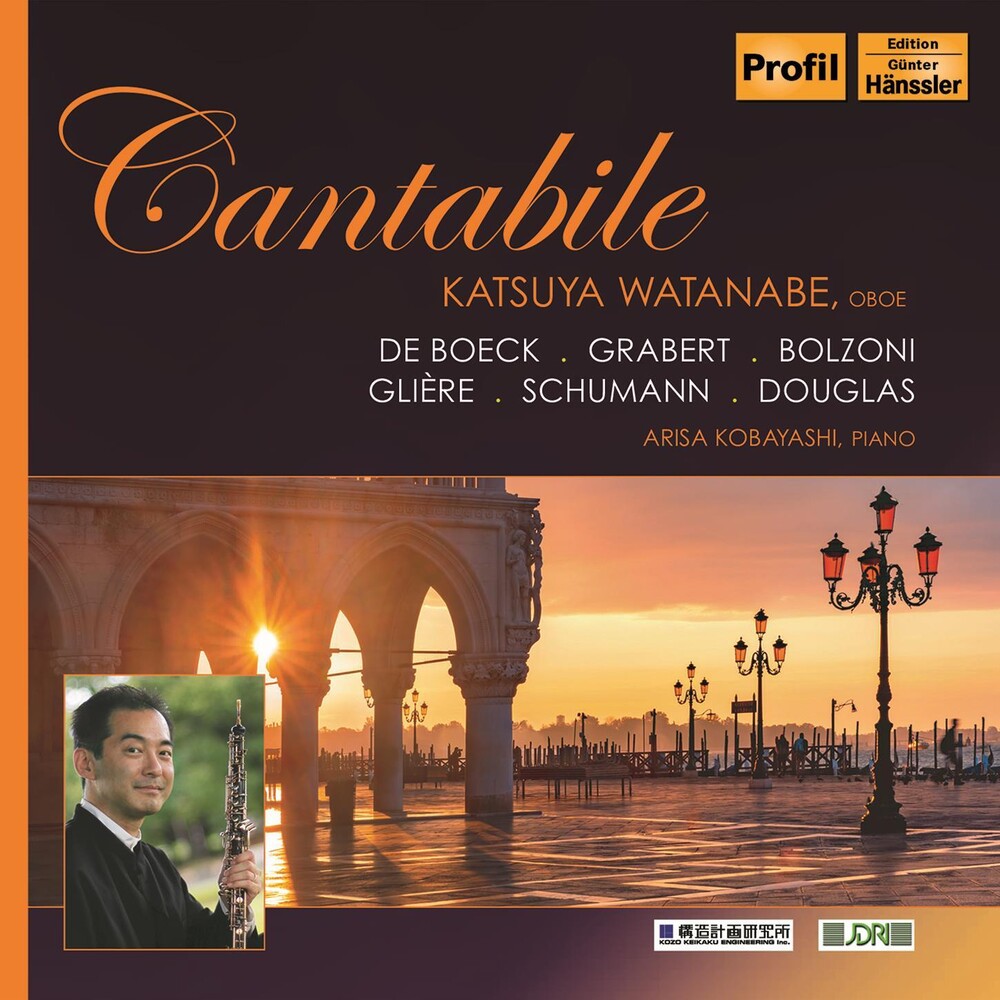 Katsuya Watanabe was born in Japan in 1966. He began learning the piano at the age of three and the oboe at thirteen. From 1985 to 1989 he studied at the Tokyo National University of Fine Arts and Music, where he won first prize and the grand prix in the Oboe Competition in 1991. In 1988, whilst still studying, he became deputy solo oboist in the New Japan Philharmonic Orchestra under Seiji Ozawa and remained in that post until 1992. He held the position of solo oboist first in the Wuppertal Symphony Orchestra from 1992 to 1996, then in Karlsruhe for a year and from 1997 to 2008 in the Orchestra of the Deutsche Oper in Berlin. At present he is solo oboist in the Solistes EuropĂ©ens in Luxembourg and increasingly devotes himself to solo activities, giving frequent recitals and performing in concerts with the Philharmonic Orchestras in Bratislava and Zagreb, the Hungarian Radio Symphony Orchestra, the Metropolitan Symphony Orchestra in Tokyo and other ensembles. In 2011, he was chair of the jury at the very oboe competition where he had once won first prize. Katsuya Watanabe is visiting professor at the Senzoku Gakuen College of Music in Tokyo.
PRICES ON PIRANHARECORDS.NET DO NOT REFLECT THE PRICES IN OUR RETAIL STORE LOCATION. "IN STOCK" ON PIRANHARECORDS.NET DOES NOT REFLECT 'IN STOCK' AT OUR RETAIL LOCATION, HOWEVER IT MEANS WE HAVE QUICK ORDER FULFILLMENT (GENERALLY 2-3 BUSINESS DAYS).
back to top