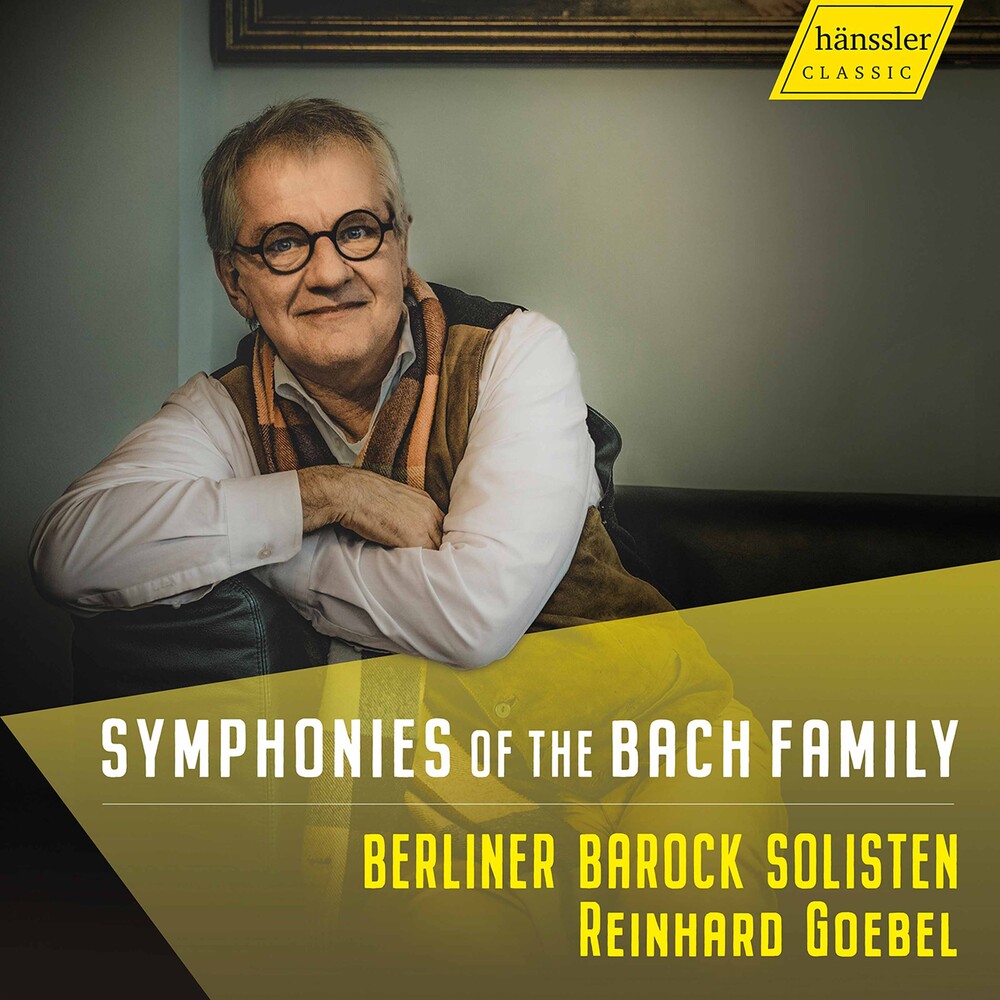 Every generation creates it's own forms of expression. Often, this happens in abrupt rejection of what has gone before. And not infrequently, the provocative gestures in which a new attitude to life is articulated disappear again just as quickly as they appeared. Such thoughts may also have moved Johann Sebastian Bach when, in the early 1740s, his two eldest sons took up the genre of the symphony, which had come from Italy and was accompanied by a novel treatment of the orchestra and compositional technique. Together with their generational peers, they created an independent line of tradition that was later referred to by music historians as the "symphony of the North German school." The fact that the symphony did not remain a short-lived fashion, favored by a handful of young savages, but advanced to become a genre that was soon considered the "acknowledged paramount form of instrumental music", was one of the most significant and momentous musical achievements of the 18th century.
PRICES ON PIRANHARECORDS.NET DO NOT REFLECT THE PRICES IN OUR RETAIL STORE LOCATION. "IN STOCK" ON PIRANHARECORDS.NET DOES NOT REFLECT 'IN STOCK' AT OUR RETAIL LOCATION, HOWEVER IT MEANS WE HAVE QUICK ORDER FULFILLMENT (GENERALLY 2-3 BUSINESS DAYS).
This website uses cookies to personalize content and analyse traffic in order to offer you a better experience.
I accept Learn More
back to top