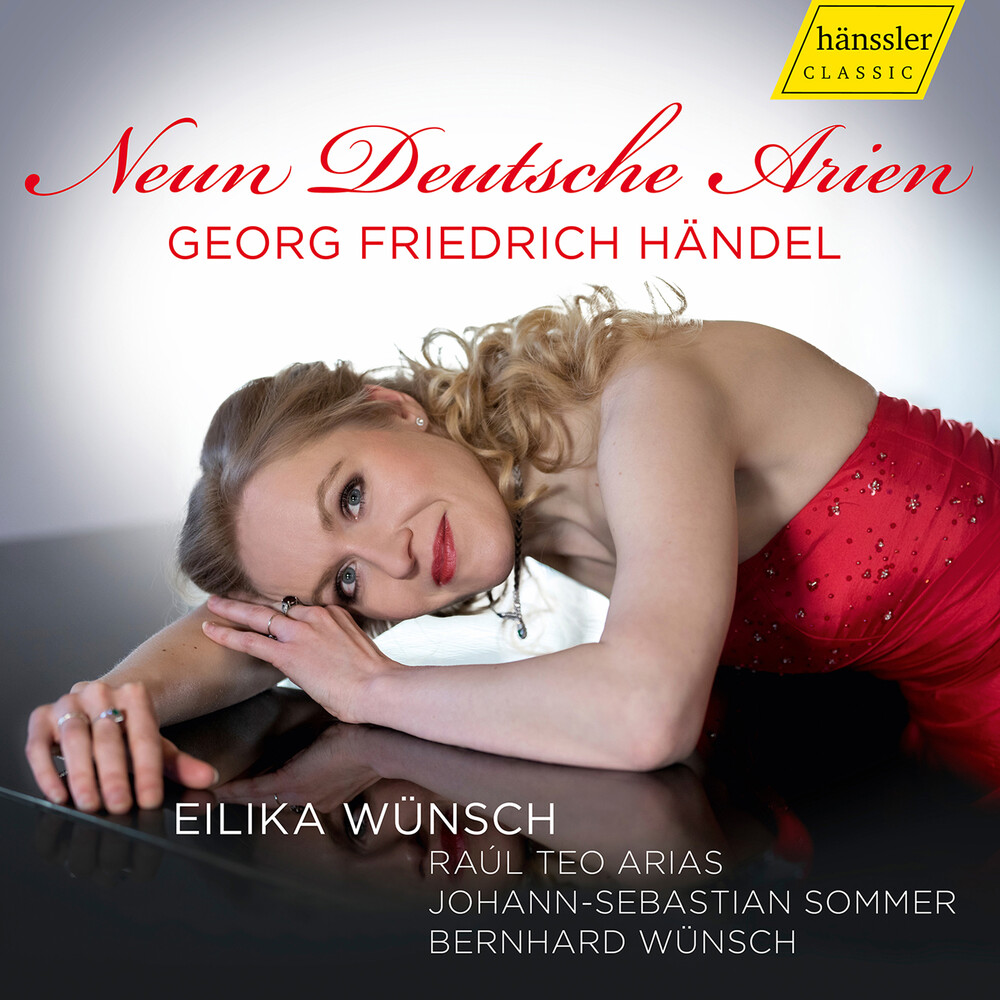 A stroke of luck for us: the cycle of "Nine German Arias" is a real gem. It is perfect in it's form down to the last detail, thrifty and yet striking in it's use of resources, and a compositional masterpiece. As a rule, a large choir and full orchestra fortissimo makes a much more immediate impression than an aria with only four executants. The present album is a new production by artistic husband and wife Eilika and Bernhard WĂĽnsch. They have devoted themselves since 2011 to the genre of the Lied in particular and established the Musikhaus am Bielstein, near GĂ¶ttingen in central Germany, in 2019. It is there - in their in-house studio - that they deepen their involvement in Lieder and in vocal and chamber music in general. The year 2019 thus saw the birth of an exceptionally successful concert series that soon earned the reputation of "hidden treasure" worth discovering. In their concerts, Eilika and Bernhard WĂĽnsch revive the 19th-century tradition of inviting musicians into their own home and playing rarely heard works while cladding well known compositions in new garb, arranging songs for participation by one or two instrumentalists. The concept of bringing the audience in close touch with the personal and social aspects of composers' and lyricists' life and times is one that has won over many new listeners to classical music.
PRICES ON PIRANHARECORDS.NET DO NOT REFLECT THE PRICES IN OUR RETAIL STORE LOCATION. "IN STOCK" ON PIRANHARECORDS.NET DOES NOT REFLECT 'IN STOCK' AT OUR RETAIL LOCATION, HOWEVER IT MEANS WE HAVE QUICK ORDER FULFILLMENT (GENERALLY 2-3 BUSINESS DAYS).
This website uses cookies to personalize content and analyse traffic in order to offer you a better experience.
I accept Learn More
back to top