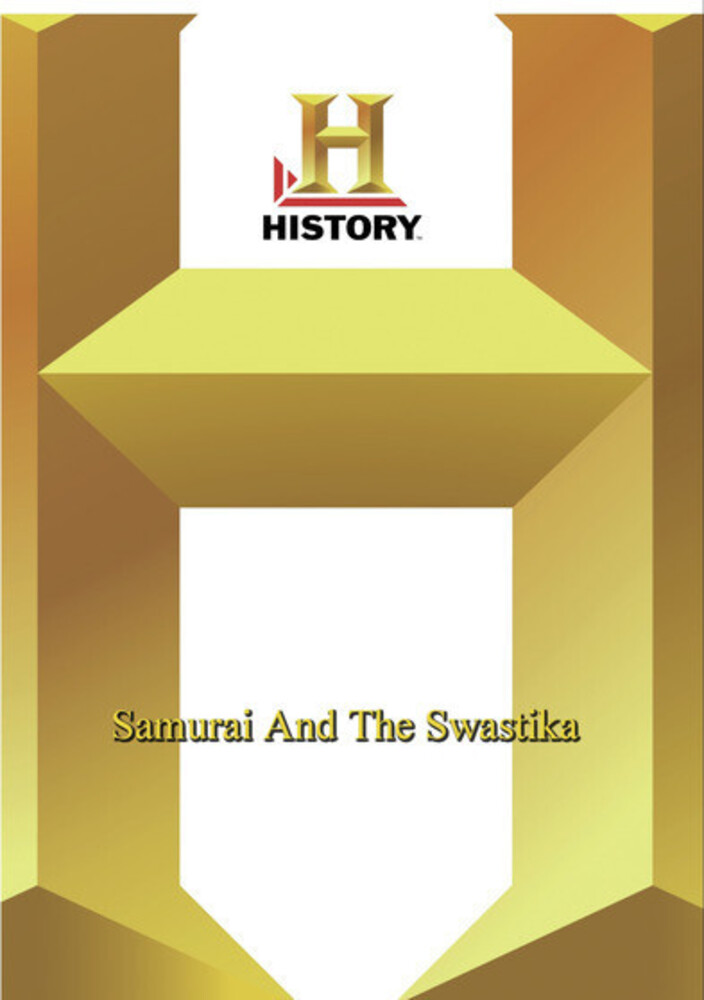 They were unlikely allies, bound together on the principle of \the enemy of my enemy is my friend. \ But despite fighting on opposite sides of the globe and the ideological divide that separated them, Germany and Japan cooperated extensively throughout World War II. Using government documents, the recollections of soldiers and commentary from leading historians, SAMURAI AND THE SWASTIKA tells the long-overlooked story of the strategic alliance between the Axis powers. See how Japan supplied Germany with much-needed raw materials for the war, while German engineers shared sophisticated rocket and jet-propulsion technology with their Japanese counterparts. Jointly, they supported anti-English uprisings in India, giving aid and military supplies to Bose Chandras, a dissident Indian general, and his guerilla army. And in perhaps the boldest scheme of all, they conspired to destroy the Panama Canal and cut off America's Pacific war from it's crucial Atlantic supply operations.
PRICES ON PIRANHARECORDS.NET DO NOT REFLECT THE PRICES IN OUR RETAIL STORE LOCATION. "IN STOCK" ON PIRANHARECORDS.NET DOES NOT REFLECT 'IN STOCK' AT OUR RETAIL LOCATION, HOWEVER IT MEANS WE HAVE QUICK ORDER FULFILLMENT (GENERALLY 2-3 BUSINESS DAYS).
back to top