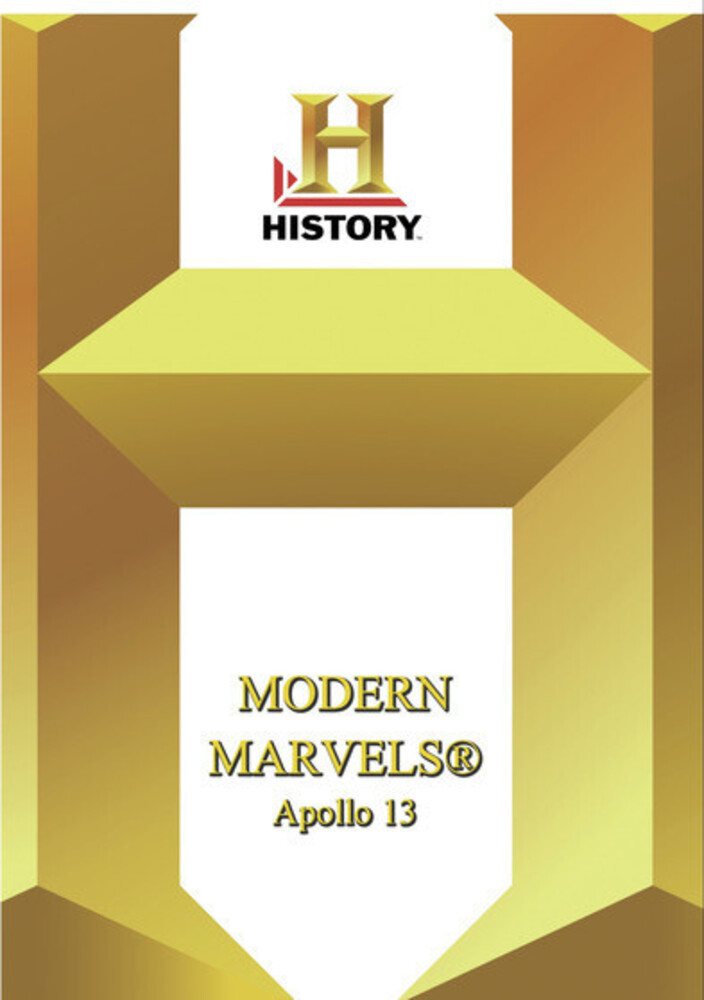 The Apollo 13 mission was intended to be a routine trip to the moon. But when an oxygen tank exploded, the spacecraft was crippled and it's 3-man crew placed in mortal danger. The Lunar Module, intended for deployment on the moon's surface, instead became a lifeboat. Scientists and engineers on earth fought a race against time to save the crew. We'll examine the mission, which nearly ended in tragedy, but instead was a resounding success, and in some ways became NASA's finest hour.
PRICES ON PIRANHARECORDS.NET DO NOT REFLECT THE PRICES IN OUR RETAIL STORE LOCATION. "IN STOCK" ON PIRANHARECORDS.NET DOES NOT REFLECT 'IN STOCK' AT OUR RETAIL LOCATION, HOWEVER IT MEANS WE HAVE QUICK ORDER FULFILLMENT (GENERALLY 2-3 BUSINESS DAYS).
back to top