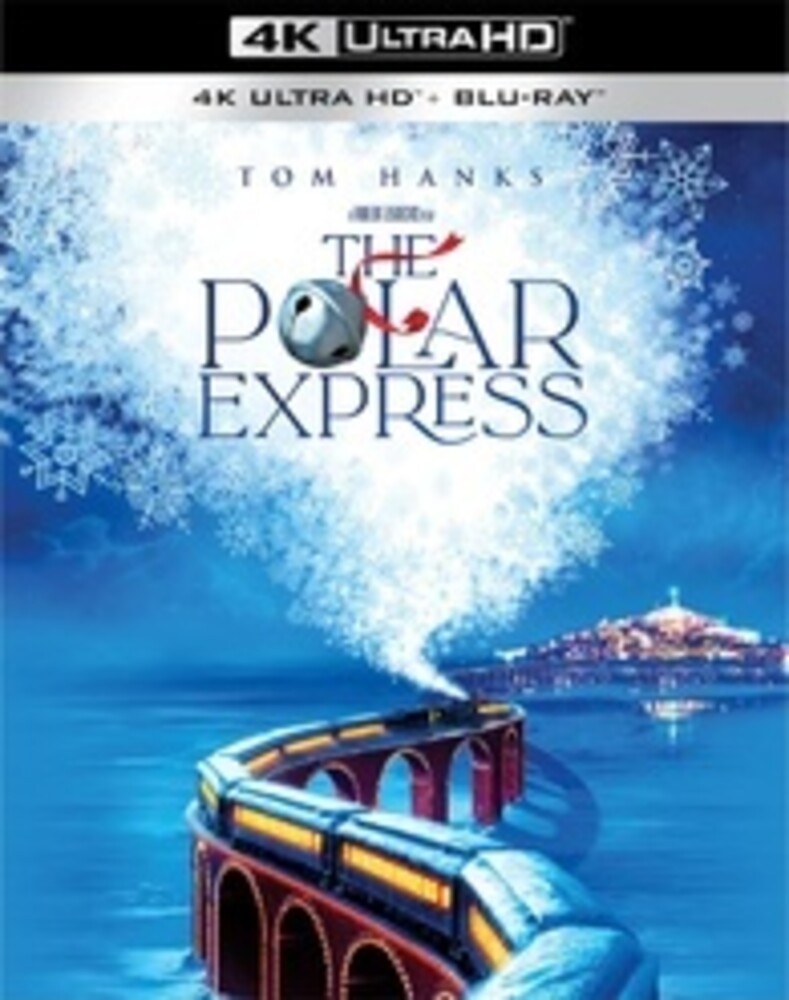 The Polar Express
Format:
New: Not in stock
Wish

Co-written and directed by Robert Zemeckis, this heartwarming computer-animated holiday tale, based on Chris Van Allsburg's book, centers on a young boy whose belief in Santa Claus is beginning to waver. Lying awake on Christmas Eve, he hears the rumble of a locomotive outside his home. Boarding the train with a host of other children, he embarks on a thrilling adventure bound for the North Pole. Tom Hanks, Michael Jeter, Nona Gaye, Eddie Deezen, and Peter Scolari provide live-action performances that were later digitized. 100 min. Widescreen; Soundtrack: English. Two-disc set.
PRICES ON PIRANHARECORDS.NET DO NOT REFLECT THE PRICES IN OUR RETAIL STORE LOCATION. "IN STOCK" ON PIRANHARECORDS.NET DOES NOT REFLECT 'IN STOCK' AT OUR RETAIL LOCATION, HOWEVER IT MEANS WE HAVE QUICK ORDER FULFILLMENT (GENERALLY 2-3 BUSINESS DAYS).
This website uses cookies to personalize content and analyse traffic in order to offer you a better experience.
I accept Learn More
back to top