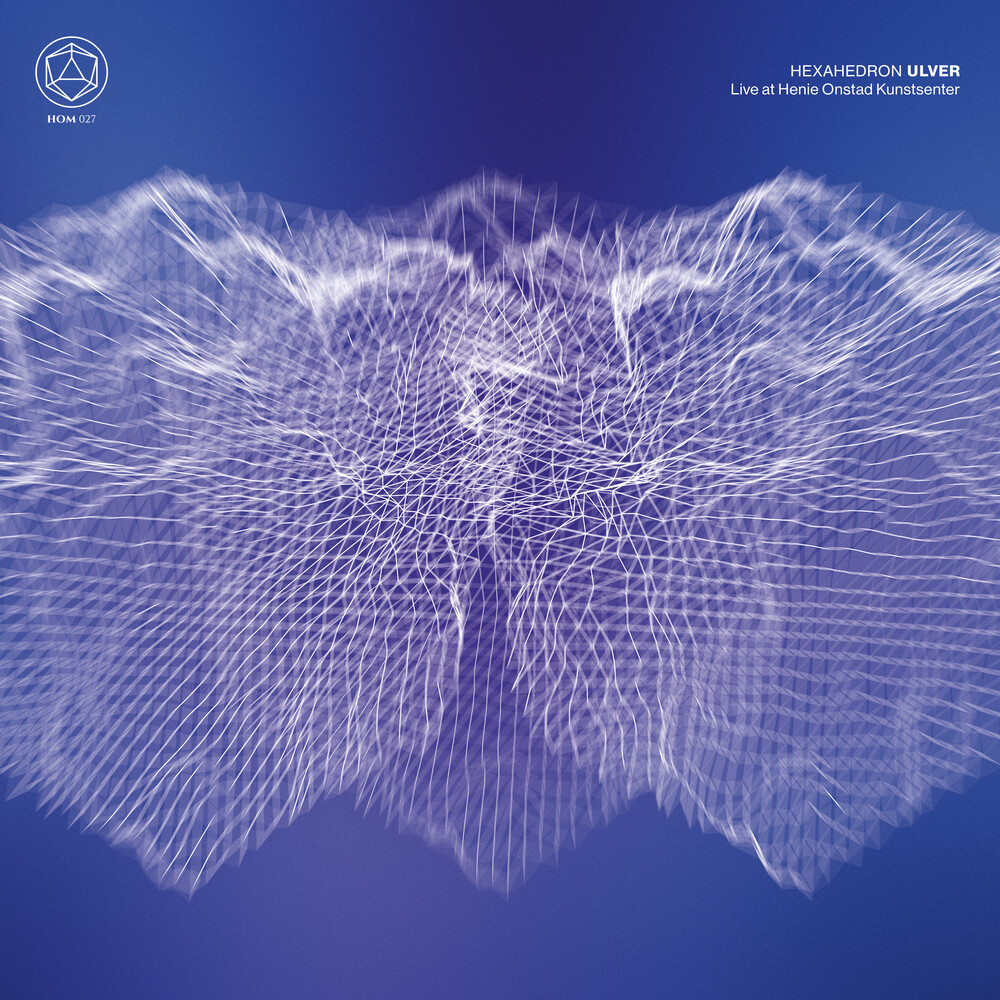 Hexahedron documents the second of the two dazzling, specially commissioned sold-out Ulver shows in the legendary Studio at Henie Onstad Kunstsenter at Hovikodden back in April 2018. During the shows at the band found themselves trapped in a multidimensional "hypercube" in the middle of the asymmetric space. Inside it they experimented with all-new ideas in an installation as galactic as the music presented. Around them, the audience moved unhindered among hallucinatory lights and laser-guided melodies, losing themselves in interstellar clouds of gas, dust and broken junk of exploded stars. Three years have passed, and finally it's here. One continuous session of sixty minutes broken into five parts. The result is "astral black... with hints of Supertramp and Sun Ra", as the band jestingly said. But most of all Hexahedron is expansive, transportive and luminous. The double LP Set is 180-gram clear vinyl, a thick (350gsm) gatefold sleeve, white poly-lined disco bags, with LPs packed in the middle of gatefold (to avoid seam splits), and plastic protection sleeve.
PRICES ON PIRANHARECORDS.NET DO NOT REFLECT THE PRICES IN OUR RETAIL STORE LOCATION. "IN STOCK" ON PIRANHARECORDS.NET DOES NOT REFLECT 'IN STOCK' AT OUR RETAIL LOCATION, HOWEVER IT MEANS WE HAVE QUICK ORDER FULFILLMENT (GENERALLY 2-3 BUSINESS DAYS).