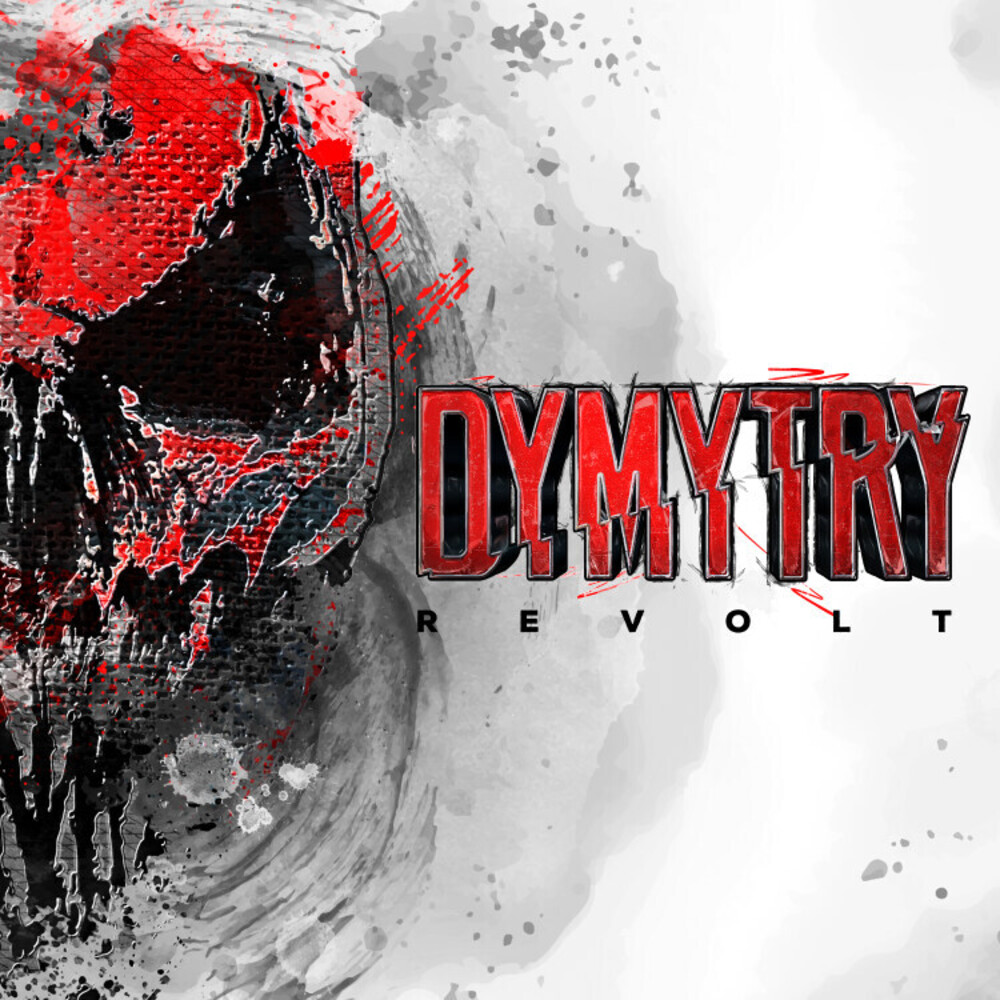 After well over 1000 concerts, five successful studio albums so far and a platinum award for their current work 'Revolt', the Czech Modern Metal band Dymytry has decided to take an unusual step: 'Revolt', sung in Czech by frontman Protheus, is now the first Dymytry disc to be released in English, with a new, additional singer to complement Protheus. In the Czech Republic, Dymytry will continue to work with Protheus, while in the international market it will work with Alen. So the signs are pointing to storm when Dymytry with their three main songwriters Mikhaylov, Jiri "Dymo" Urban and Jan "Gorgy" GĂ¶rgel (both guitar) present their successful album 'Revolt' to an international audience for the first time. The twelve songs burst with energy, with mercilessly crashing Modern Metal numbers like 'Revolt', 'Stronger', 'Never Gonna Die', 'Rise And Shine', 'Awaking The Monster' or 'Chernobyl 2. 0', brimming with strong melodies and the rhythmic force of drummer Milos "Mildor" Meier. Guest singer in the song '300' is Joakim LindbĂ¤ck Eriksson (Brothers Of Metal), in 'Somebody's Watching Me' guitarist Victor Smolski (Ex- Rage, Almanac) can be heard. The signs are pointing to expansion and Dymytry's "Revolt" is the final proof that there is great, earblasting Modern Metal from the Czech Republic. For fans of Five Finger Death Punch, Stone Sour, Trivium, HĂ¤matom.
PRICES ON PIRANHARECORDS.NET DO NOT REFLECT THE PRICES IN OUR RETAIL STORE LOCATION. "IN STOCK" ON PIRANHARECORDS.NET DOES NOT REFLECT 'IN STOCK' AT OUR RETAIL LOCATION, HOWEVER IT MEANS WE HAVE QUICK ORDER FULFILLMENT (GENERALLY 2-3 BUSINESS DAYS).
This website uses cookies to personalize content and analyse traffic in order to offer you a better experience.
I accept Learn More
back to top