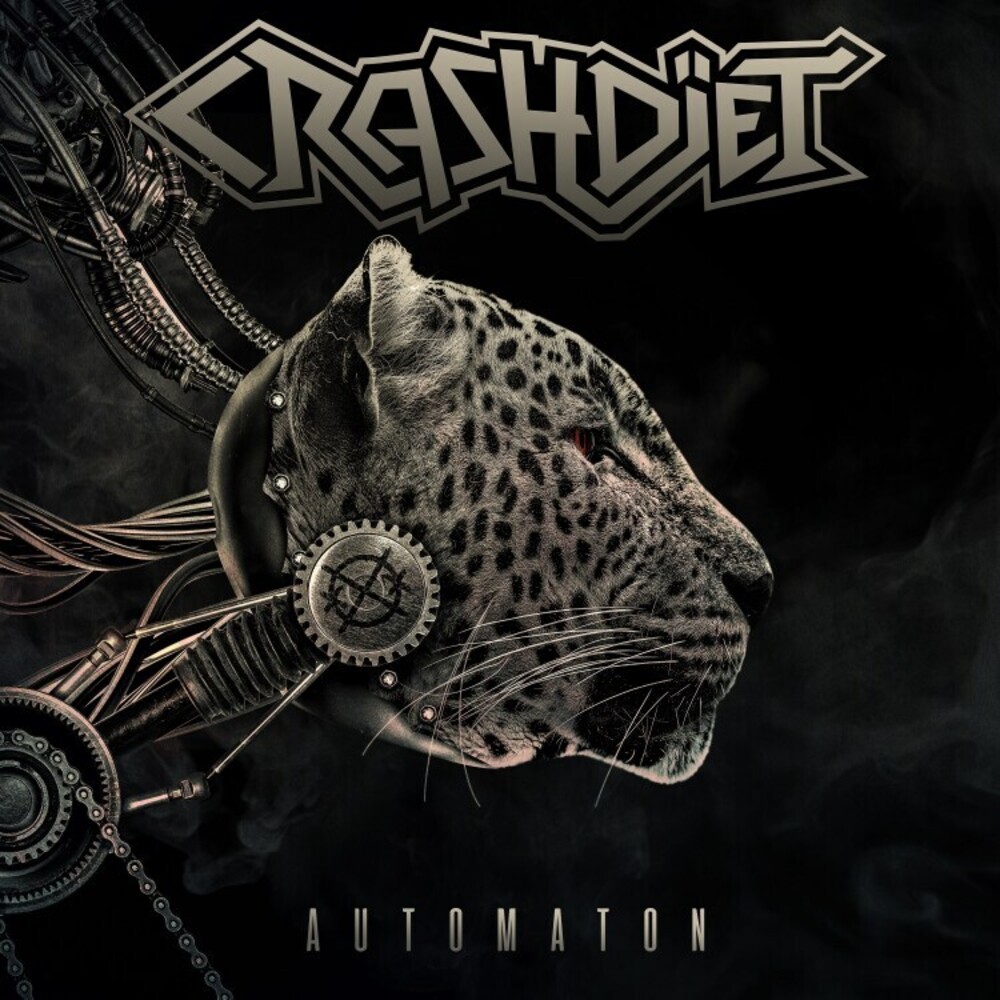 CrashdĂŻet, the high flying Glam Rock/Sleaze Rock band, formed in Stockholm back in the year 2000 and step in the new millennium with full-throttle speed and excess. Named after an unreleased Guns N'Roses song, the band is inspired by Skid Row, Guns N' Roses, Kiss, W. A. S. P. , Cinderella, Ratt or GG Allin. Martin Sweet and Peter London refer to the more raw works of the 1980s and see in them that later "everything became polished" and "much too poppy". CrashdĂŻet released their critically acclaimed debut album Rest in Sleaze in 2005, giving them a spring of success in their home country of Sweden and abroad. However, the increasing success brought the first stroke of fate for the group, their frontman Dave Lepard was found dead at his home, the result of a tragic suicide in January 2006. During a Saxon concert in Nottingham in April 2013, Michael SundĂ©n, the manager of CrashdĂŻet, suffered such severe head injuries in a fall that he died a short time later. With a career littered with abuse, tragic deaths and lineup changes, it nearly ended the band more than once, but the band have become known for picking up the pieces and returning to the scene of the crime... every time. The surviving band members and new blood have carried the glam-metal sleaze-rock torch ever since, touring the world and releasing many acclaimed albums. Always staying true to their motto "Go big or stay home. "
PRICES ON PIRANHARECORDS.NET DO NOT REFLECT THE PRICES IN OUR RETAIL STORE LOCATION. "IN STOCK" ON PIRANHARECORDS.NET DOES NOT REFLECT 'IN STOCK' AT OUR RETAIL LOCATION, HOWEVER IT MEANS WE HAVE QUICK ORDER FULFILLMENT (GENERALLY 2-3 BUSINESS DAYS).
This website uses cookies to personalize content and analyse traffic in order to offer you a better experience.
I accept Learn More
back to top