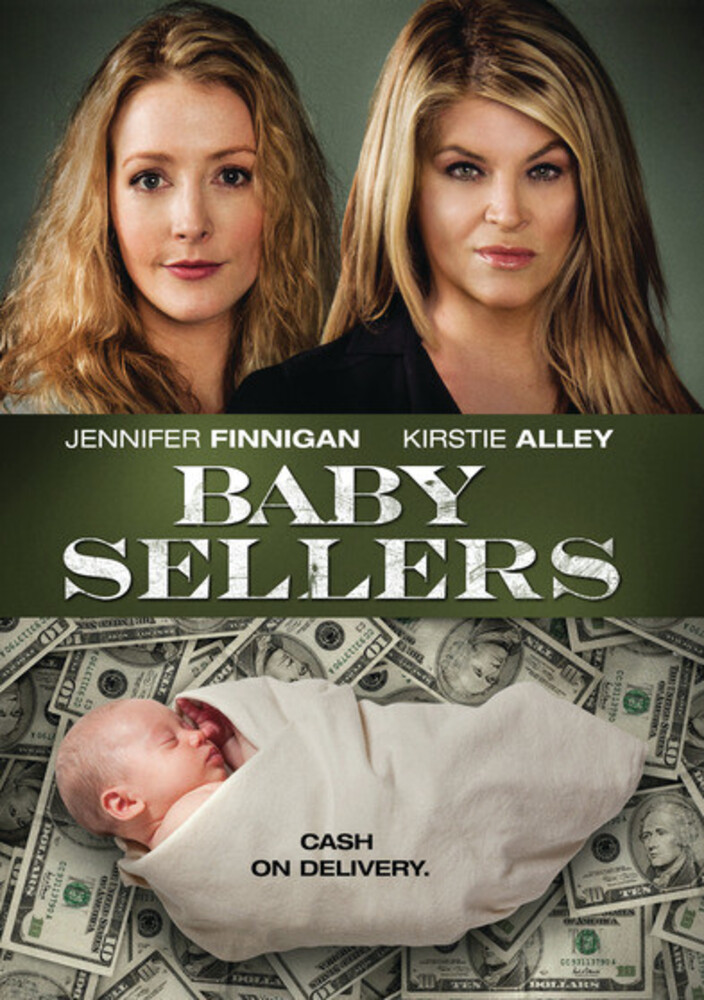 Insipired by true events, the Lifetime Original Movie, BABY SELLERS, exposes the shocking international criminal enterprise of infant trafficking. A chilling account of the brutal and horrific realities behind the global, illicit trade of selling children, many kidnapped from their homes, under the guise of seemingly regulated adoption. Emmy and Golden Globe winner Kirstie Alley stars as the respected owner of a major U.S.-based adoption agency that helps prospective parents fulfill their dream of having a family. While she may appear kind with good intentions, she functions as a ruthless international player who controls a syndicate that uses any means necessary to procure children. Three-time Daytime Emmy Award winner Jennifer Finnigan stars as the dedicated law enforcement agent who goes undercover to bring the sordid operation down. The film is executive produced by multiple Emmy - and Golden Globe -winning producer Robert Halmi, Sr. (Human Trafficking, Tin Man).
PRICES ON PIRANHARECORDS.NET DO NOT REFLECT THE PRICES IN OUR RETAIL STORE LOCATION. "IN STOCK" ON PIRANHARECORDS.NET DOES NOT REFLECT 'IN STOCK' AT OUR RETAIL LOCATION, HOWEVER IT MEANS WE HAVE QUICK ORDER FULFILLMENT (GENERALLY 2-3 BUSINESS DAYS).