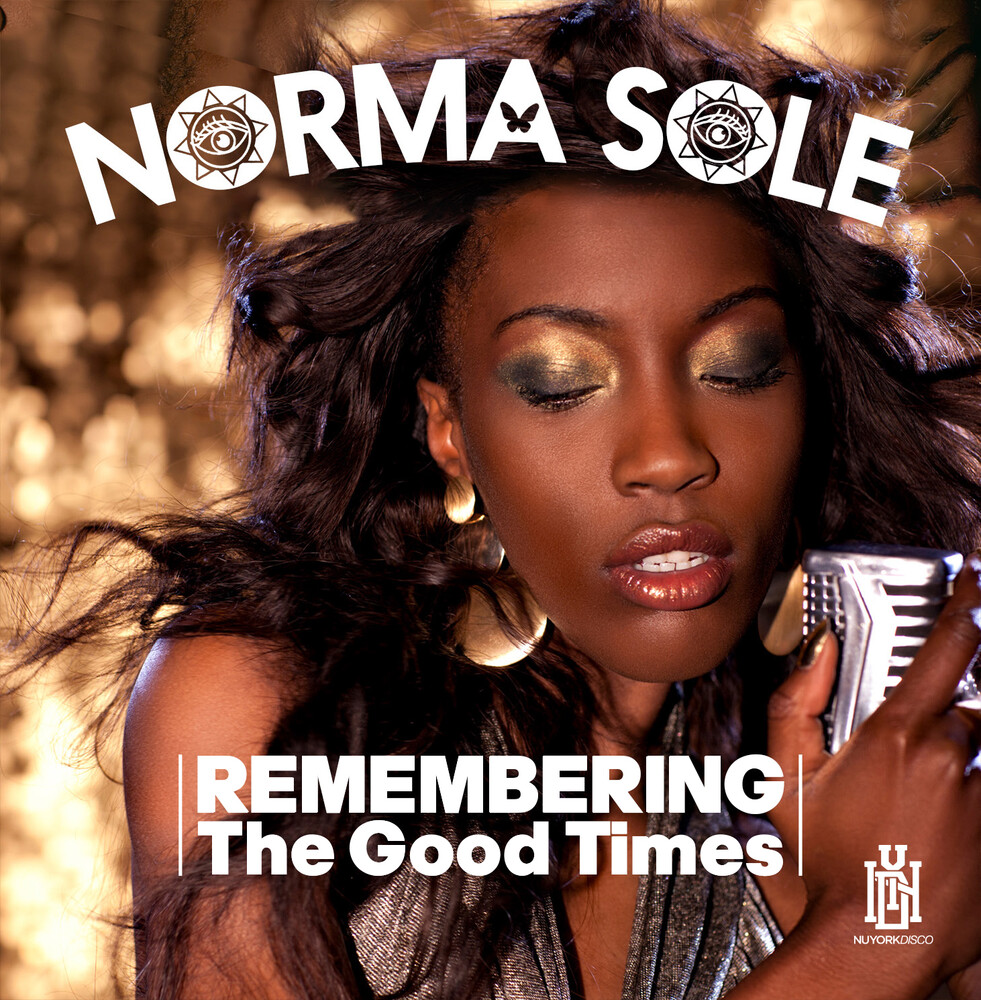 Norma Sole was born in New York City, and raised by parents who were soul music fanatics. Her mother, who taught public school by day, sang in clubs at night - her father, a dentist by trade, played bass in a local soul band on the weekends. Needless to say, Norma's parents had one of the hippest record collections in the city, with the accent on Northern deep soul divas such as Linda Jones (who Norma's grandma went to high school with) Ruby Andrews, Gloria Barnes, Chyvonne Scott and others. At a very young age, Norma's natural musical ability was quite evident. She'd sing along with her parent's records and rarely sang a bad note. Norma, like her parents, grew to love the music and it wasn't long before she was performing on stage with her dad's band, and loving every minute of it. In her mid-20s, after finishing up college, Norma moved to the South Beach section of Miami and began working with local producers who were also into the classic Northern Soul sound. Over the past few years, Ms. Sole has been very much in high demand as a background vocalist on many high-profile sessions, and at the insistence of a local Miami record mogul, Norma has finally recorded her first solo album, choosing eleven of her favorite deep soul gems by the artists she most emulates. With such a wide range of material, it is a testament to her talent that she could pull off such a mammoth feat, but she did it with style and grace. It is also a testament to her great taste for picking such wonderful songs to sing. At long last, Norma Sole presents: "Remembering The Good Times."
PRICES ON PIRANHARECORDS.NET DO NOT REFLECT THE PRICES IN OUR RETAIL STORE LOCATION. "IN STOCK" ON PIRANHARECORDS.NET DOES NOT REFLECT 'IN STOCK' AT OUR RETAIL LOCATION, HOWEVER IT MEANS WE HAVE QUICK ORDER FULFILLMENT (GENERALLY 2-3 BUSINESS DAYS).
This website uses cookies to personalize content and analyse traffic in order to offer you a better experience.
I accept Learn More
back to top