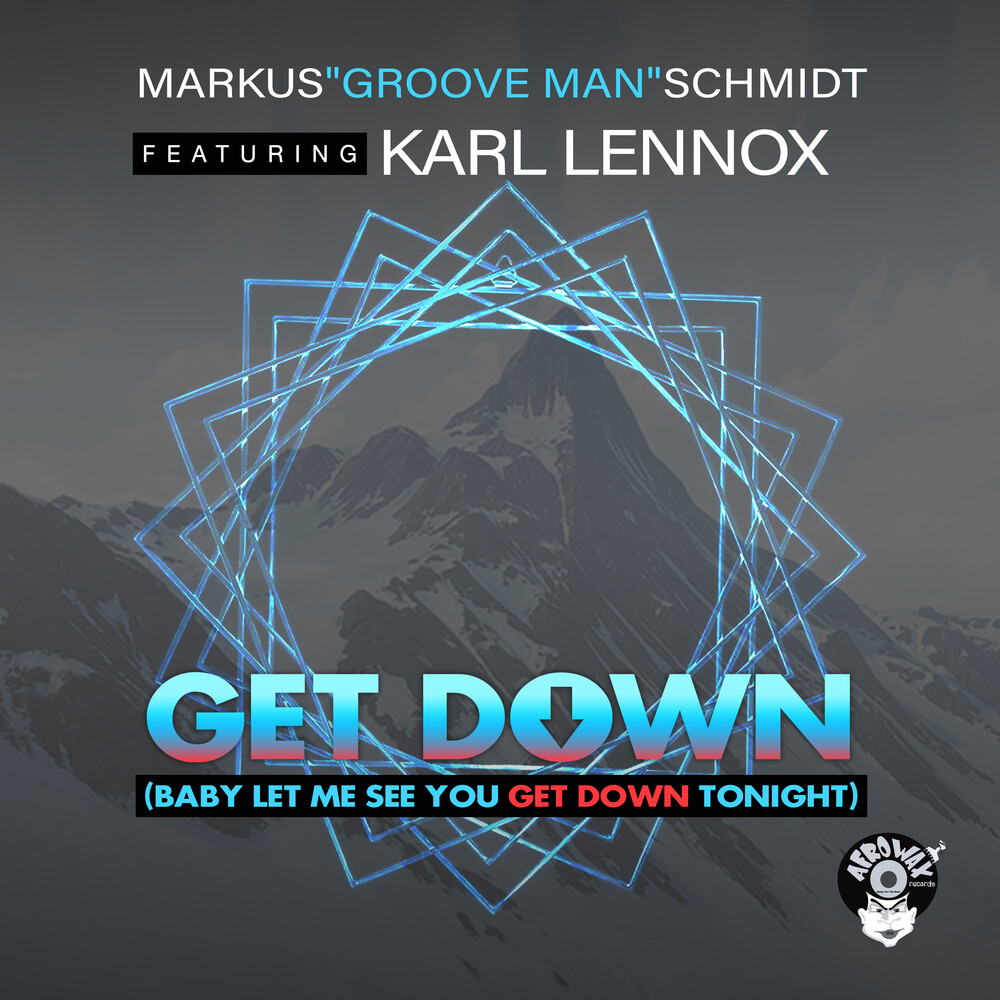 German DJ/synth player Markus Schmidt is known in his native country as "Groove Man" for a good reason. Schmidt has a knack for sweetening the groove on every project he's ever been involved in, although he is often uncredited on many of the big hits he has worked on. For this reason, he is mostly thought of as a "secret weapon" of sorts, a moniker he doesn't mind at all, as long as he gets paid. Markus was in the middle of a South Florida vacation when the pandemic hit and decided not to risk travel, so he stayed put in his South Beach rental and enjoyed long walks on the beach every morning, which became a ritual of sorts that became a beneficial tool to keep his sanity and creativity intact. On his daily stroll one morning, Marcus could hear a rhythmic patter in the distance, and as he got closer, he could see that the sound was coming from a solitary stroller on the beach singing/rapping while making rhythmic accompaniment with a coconut shell and also parts of his own body. Markus followed for a while, and when the two caught up, Markus introduced himself and complimented the music maker. This musical fellow turned out to be Karl Lennox, a talented up and coming R&B/Hip-Hop vocalist that had been recently discovered by the newly reborn Afro Wax imprint - the infamous underground South Beach dance-electronic label that helped turn Americans on to speed-garage and other groovy things in the early 2000s. Long story short: Markus and Karl became fast friends, began collaborating musically and naturally happened upon a sound that could loosely be described as Euro-lectro - soulful, adventurous and groovy, just like the early Afro Wax singles that Markus owned when he was a teenager, and the folks at the label agreed. Their first single release "Get Down (Baby Let Me See You Get Down Tonight)," kicks off the revamped label in style with an infectious groove that never quits. This debut single is the first from the forthcoming full-length album "Excuse Me (I'm Having Some Fun)", and features four exclusive mixes including a bonus instrumental and acappella.
PRICES ON PIRANHARECORDS.NET DO NOT REFLECT THE PRICES IN OUR RETAIL STORE LOCATION. "IN STOCK" ON PIRANHARECORDS.NET DOES NOT REFLECT 'IN STOCK' AT OUR RETAIL LOCATION, HOWEVER IT MEANS WE HAVE QUICK ORDER FULFILLMENT (GENERALLY 2-3 BUSINESS DAYS).
This website uses cookies to personalize content and analyse traffic in order to offer you a better experience.
I accept Learn More
back to top