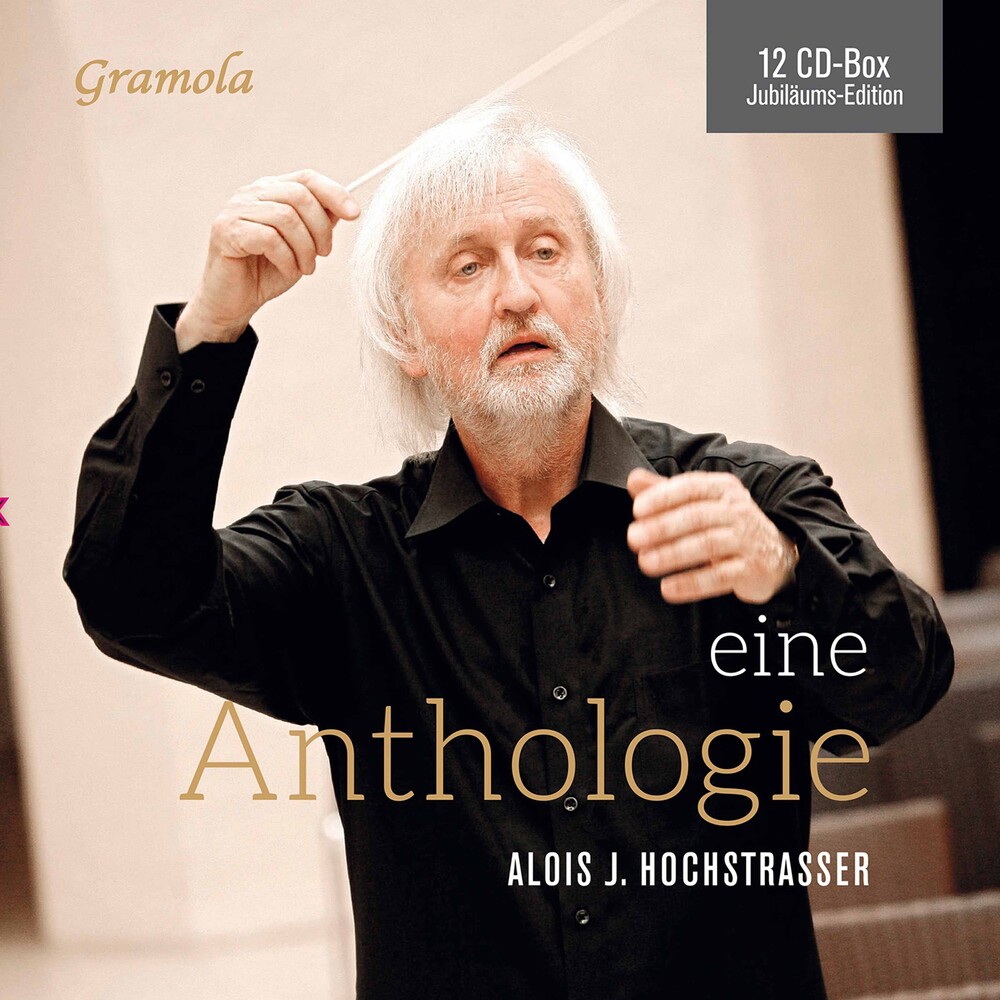 The Interpannon Concert Society presents this box of live recordings from what are now 50 years of concert activity of the concert and choral association, which was founded in the fall of 1971 by Alois J. Hochstrasser as the "Graz Concert Choir". Alois J. Hochstrasser is the music director of Interpannon Concert and the artistic director of the Pannonian Philharmonic Orchestra and the Graz Concert Choir. After graduating from the Seitenstetten Abbey's gymnasium, his studies at the Academy for Music and Performing Arts in Vienna included composition and organ performance, as well as choral conducting with Hans Gillesberger and orchestral conducting with Hans Swarovsky. Later he studied conducting and interpretation with Sergiu Celibidache. Apart from his work with the Graz Philharmonic Orchestra, Alois J. Hochstrasser's extensive guest conducting engagements have brought him to many European countries, the USA, and South Africa. Starting with his founding of the Styrian Society of Friends of Music and the Graz Symphony Orchestra, he led the orchestra from 1975 until 1990, after which it continued to operate as the "Grand Orchestra - recreation".
PRICES ON PIRANHARECORDS.NET DO NOT REFLECT THE PRICES IN OUR RETAIL STORE LOCATION. "IN STOCK" ON PIRANHARECORDS.NET DOES NOT REFLECT 'IN STOCK' AT OUR RETAIL LOCATION, HOWEVER IT MEANS WE HAVE QUICK ORDER FULFILLMENT (GENERALLY 2-3 BUSINESS DAYS).
This website uses cookies to personalize content and analyse traffic in order to offer you a better experience.
I accept Learn More
back to top