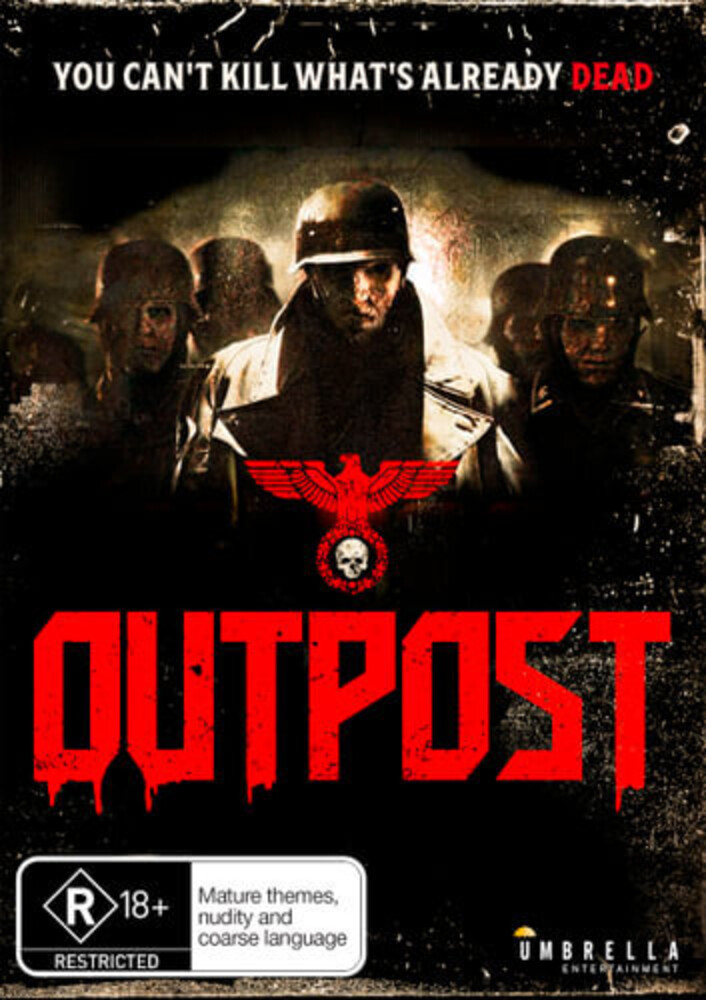 As war ravages Eastern Europe, a battle-hardened team of mercenaries sets off on a mission, facing an enemy powerful and evil enough to turn these violent, seemingly indestructible men into quivering victims. Surrounded by hostile forces, they fight their way to a half-century-old underground Nazi bunker, a place where soldiers were experimented on to create a super-human army. The mutilated remains of those soldiers still exist along with a ghastly discovery - a survivor. Then suddenly, the men are attacked by primeval, horrific forces, protecting another secret - a nightmare they and the entire world will now have to face.
PRICES ON PIRANHARECORDS.NET DO NOT REFLECT THE PRICES IN OUR RETAIL STORE LOCATION. "IN STOCK" ON PIRANHARECORDS.NET DOES NOT REFLECT 'IN STOCK' AT OUR RETAIL LOCATION, HOWEVER IT MEANS WE HAVE QUICK ORDER FULFILLMENT (GENERALLY 2-3 BUSINESS DAYS).
back to top