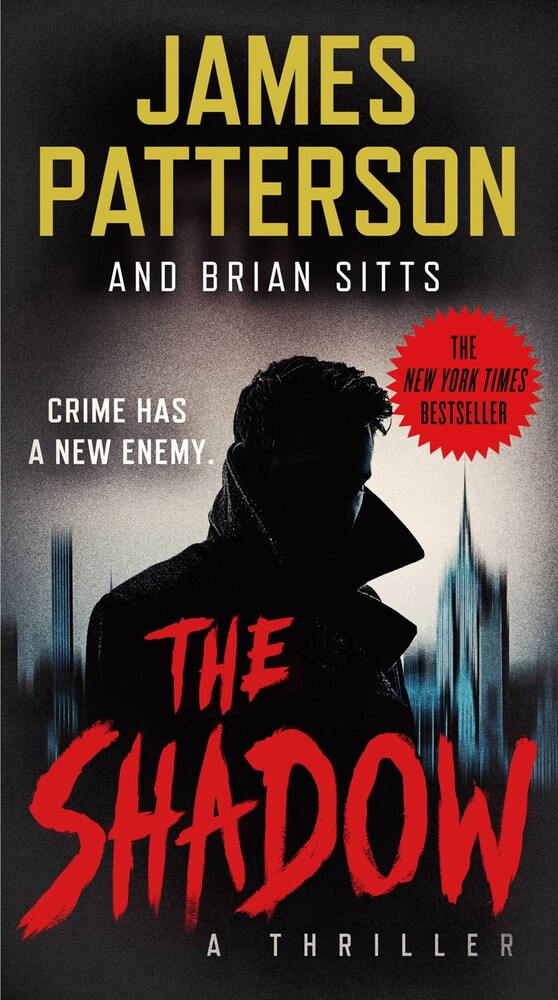 Before Alex Cross, before Michael Bennett, before Jack Reacher, there was The Shadow! The world's bestselling author, James Patterson, reimagines one of America's iconic thriller heroes. Only tow people know that 1930s society man Lamont Cranston has a secret identity as the Shadow, a crusades for justice. One his greatest love, Margo Lane, and the other is fiercest enemy, Shiwan Khan. When Khan ambushes the couple, they must risk everything for the slimmest chance of survival... in the future. A century and half later, Lamont awakens in a world both unknown and disturbingly familiar. The first person he meets is Maddy Gomes, a teenager with her own mysterious secrets, including a knowledge of the legend of the Shadow. Most disturbing Khan's power continues to be felt over the city and it's people. No one is this new world understands the dangers of stopping him better that Lamont Cranston. And only the Shadow knows that he's the one person who might succeed before more innocent lives are lost.
PRICES ON PIRANHARECORDS.NET DO NOT REFLECT THE PRICES IN OUR RETAIL STORE LOCATION. "IN STOCK" ON PIRANHARECORDS.NET DOES NOT REFLECT 'IN STOCK' AT OUR RETAIL LOCATION, HOWEVER IT MEANS WE HAVE QUICK ORDER FULFILLMENT (GENERALLY 2-3 BUSINESS DAYS).
This website uses cookies to personalize content and analyse traffic in order to offer you a better experience.
I accept Learn More
back to top